It started off with a brisk southerly, overcast and a few showers, but by mid afternoon the breeze had shifted to the west and the sun came out. 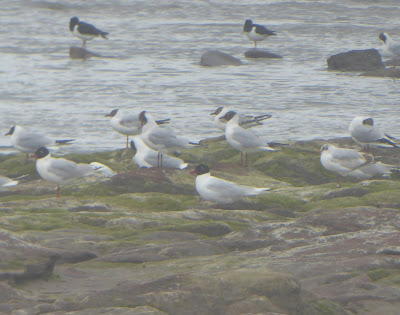 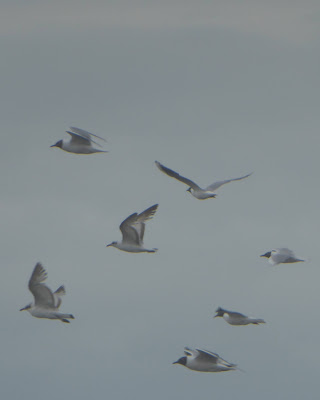 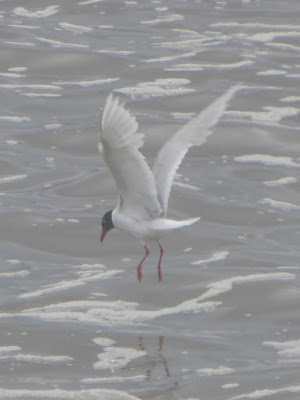 This adult was feeding between the outflows, possibly additional to the six seen on RN 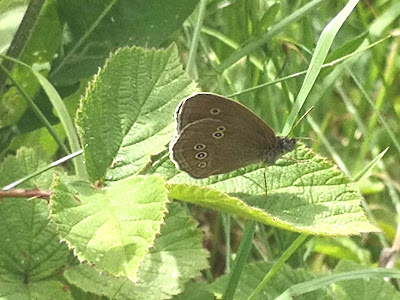 Ringlet - a total of 3 located - first of the year and, I think highest number ever seen here. 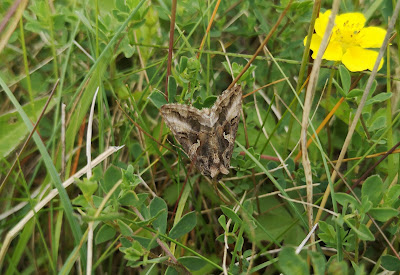 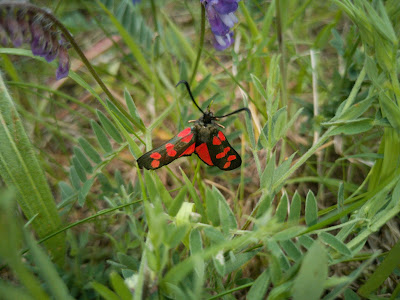 Very good pictures, particularly as Janet only had her phone camera! 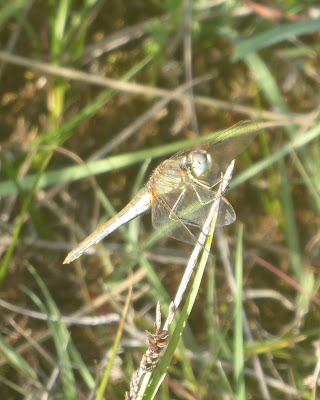 Just this one located. Possibly female or a teneral male. The weak flight suggested teneral. The next two days look promising. It was feared that the combination of fish, crayfish and corvid predation may have been too much for this species. But this one, at least, appears to have thwarted them - hopefully more to come.
Posted by Pete Marsh at 20:36 No comments: