Obviously the current restrictions have an impact on obervation opportunities. Not a hardship compared to the real problems many face. Still, every effort will be made to continue this blog albeit at a much reduced level.

This is something that I (MD) have never seen before. A Common Whelk had somehow got its scale plate (operculum) stuck between some old mussel shells and couldn't retract to safety as the tide ebbed. 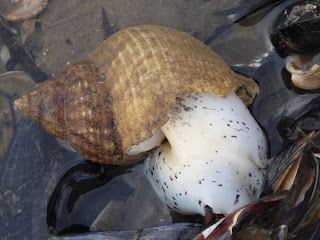 Lucky for the Whelk it was me, not one of the many gulls that found it first. I released it. 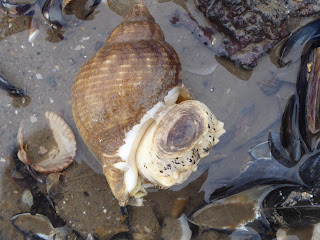 This shot shows the operculum on the foot. 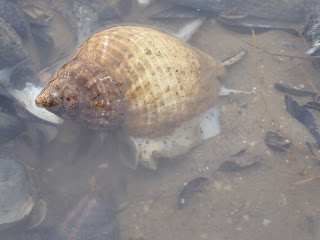 When I placesd it the right way up, it "scurried" off. 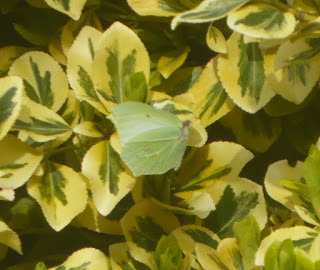 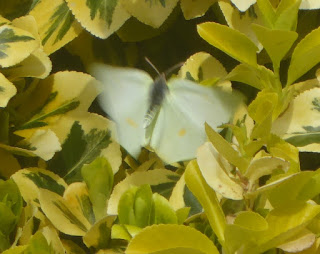 Not too bad "in flight" pictures