Heysham Obs
The only concerted evidence of migration this morning was a typically 'two-way' small wader passage during the hour's seawatch.  A probable Reeve flew 'in' as per languid flight and what I could see of it but views not good enough for this 'rarity' as not picked up early enough in the flight sequence

The hibernating butterflies have had a rough time this spring and are looking rather tatty as they have some decent weather at last.  Thanks Janet - taken today: 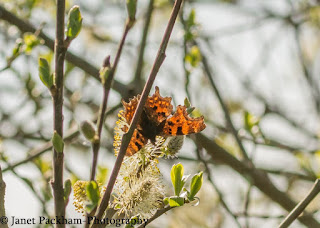 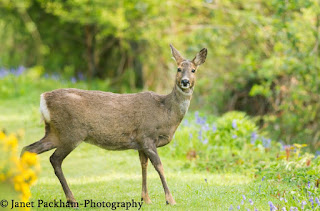 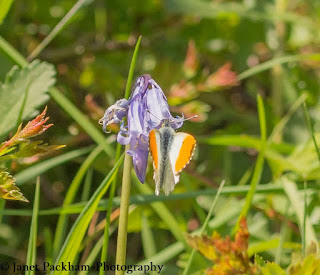 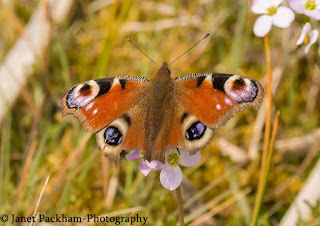 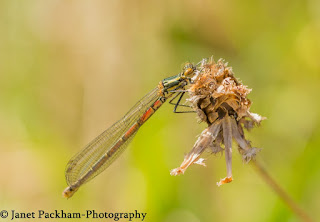 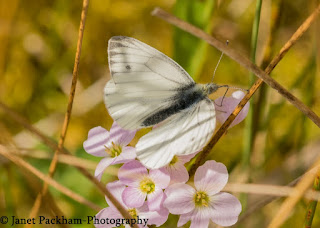