A very short ringing session produced one bird - a Robin which "looked northern/eastern" with reduced orange/red and a very grey cast...............and it bore a British ring S808xxx.  Having built it up, we'll probably find it's an aberrant nestling from down the road, but we'll wait and see.  However we also received news of a Reed Bunting ringed at Middleton during that 'easterly' October 2016 which was caught on Fair Isle a few days ago!  Presumably on its way back to Scandinavia. 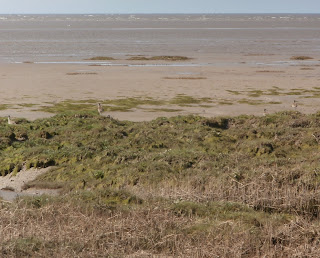 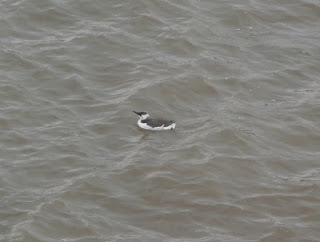