Where did all the Mute go?

The wind switched to the west and brought the rain with it!

Heysham skeer - low water 11:15 (MD)
I had hoped the Brent might have paid a visit for this 2.8m low water, but they don't seem to like to cross over in rough weather, unless driven by hunger, as they appear to be later in the winter.
As it happens, there was almost nothing feeding on the skeer except Oystercatcher. No Knot and just a few Turnstone and Redshank close in. At least it made for easy walking, there are thousands of Oystercatchers but they are just a thousand individuals feeding. You can walk through them and they just part in front of you, like the Red Sea, then return when you pass.
Eider - just one seen.
Middleton Nature Reserve
I have been walking here since the mid 1990s, and I cannot recall a previous occasion when there are no adult Mute on the reserve. But that was the case today! Just 3 + 1 juvenile on the main pond. No adult to be seen anywhere. Strange, even the birds away from the main pond are visited daily by dedicated feeders.
We'll have to wait and see if they were just on an away day.
Gadwall 28
Shoveller 1
Mallard 2
Teal 1
Little grebe still 3 together on "no swimming" pond.
A nice bit of teamwork
Janet spotted a colour ringed Oystercatcher on Heysham Cricket Club field. Unfortunately she was exercising her dog and her phone camera was not quite up to reading it. So she let me know, and fortunately it was still there when I checked later in the afternoon.
Certainly worth getting a dirty bill for!
Thanks to Richard du Feu, who has already narrowed it down to one of eight Oystercatchers ringed on Lofoten islands Norway.  It is only the fifth Oystercatcher ringed in Norway to be read in Lancashire.
Norwegian birds normally stay on the east side of the UK. 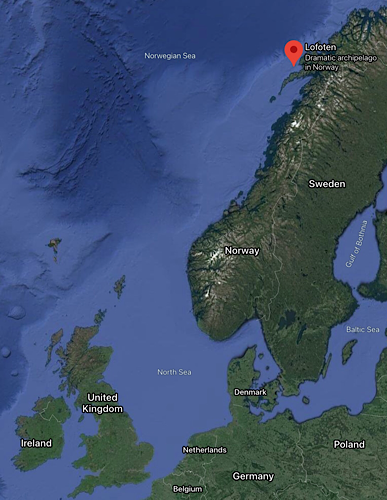