Heysham Obs
A rare sighting in the office trap was a Silky Wainscot - this has been found in small numbers in recent years in Heysham NR wetlands and also Middleton.  Two Garden Tiger from an overnight actinic at Middleton were nice 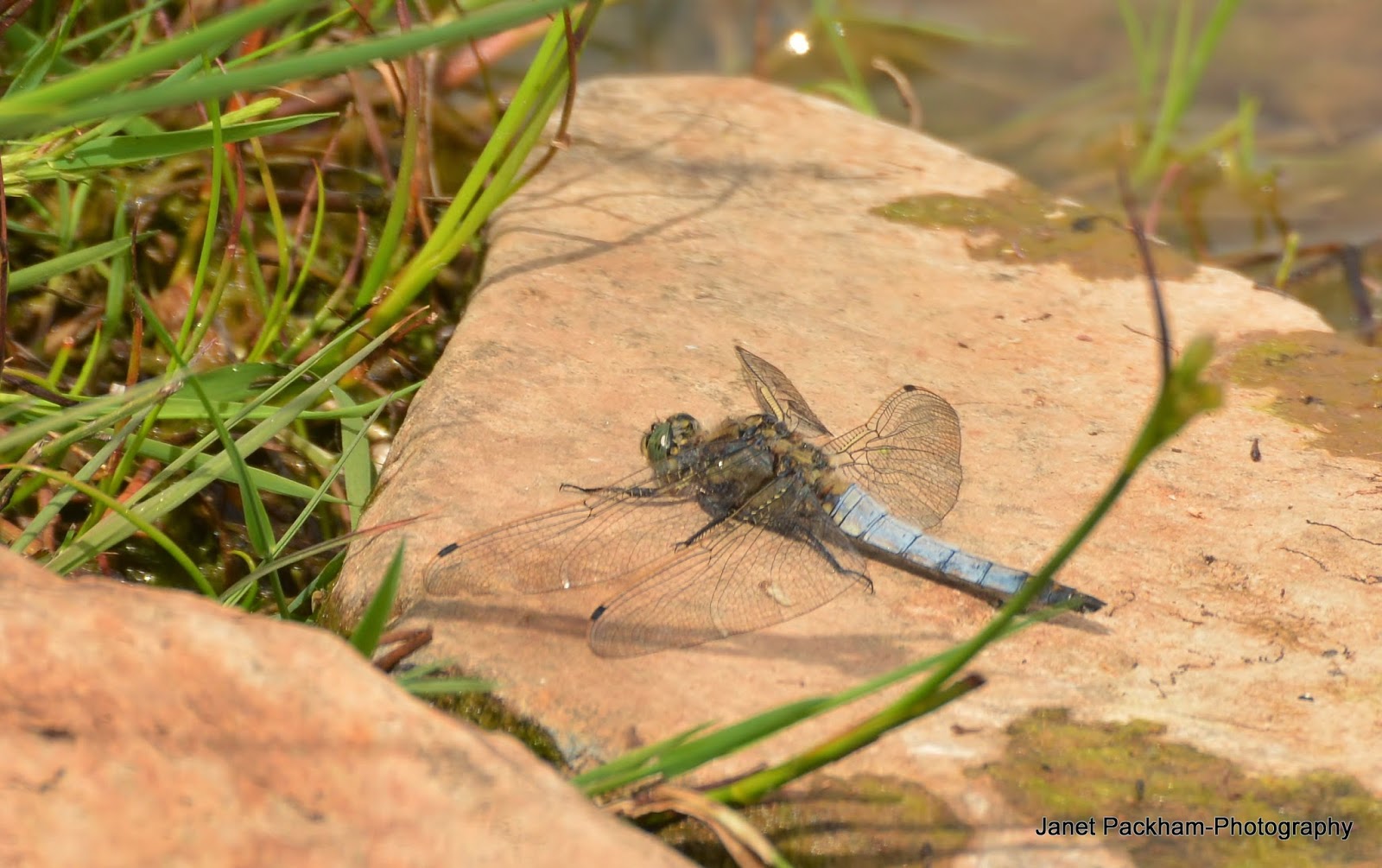 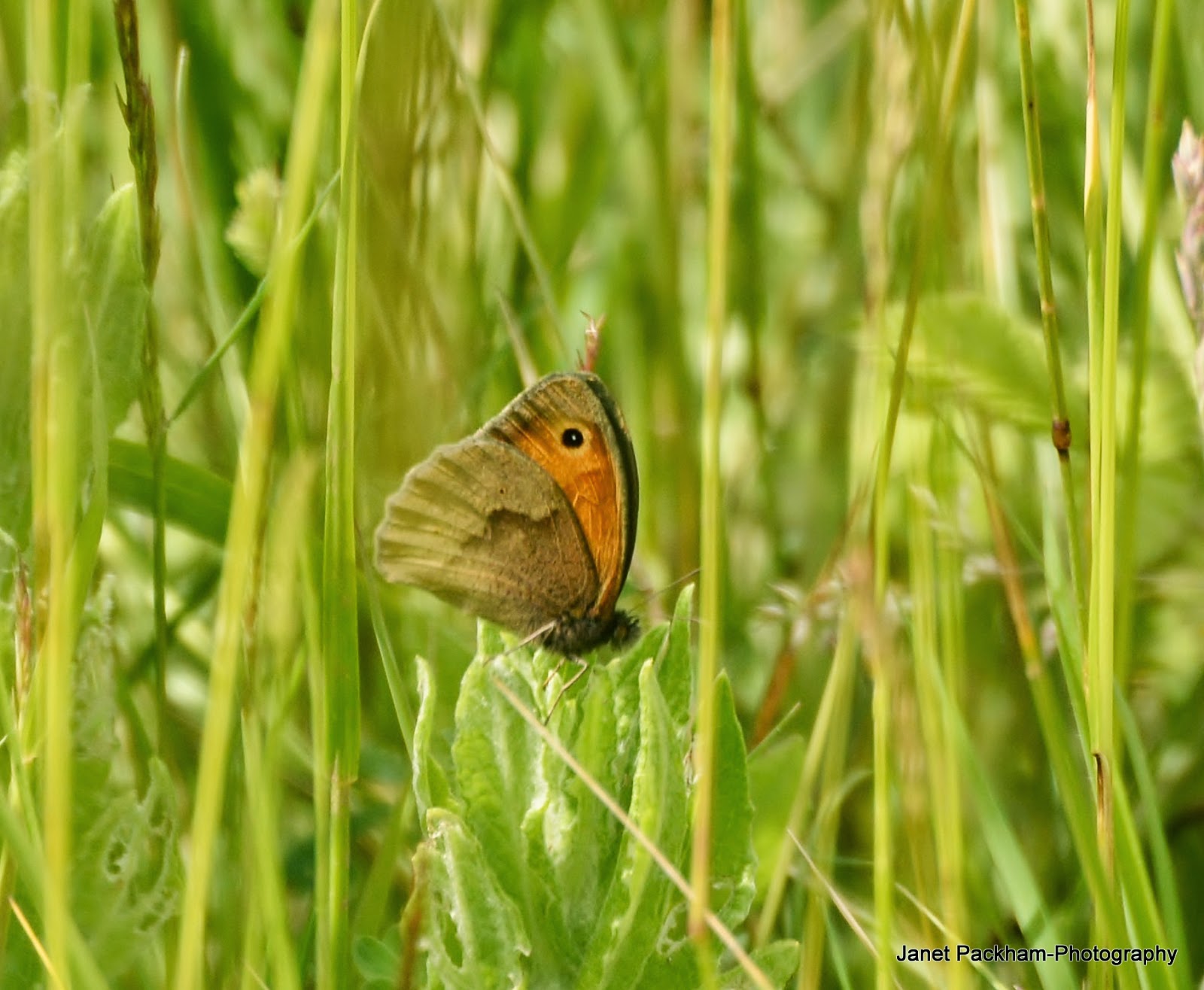 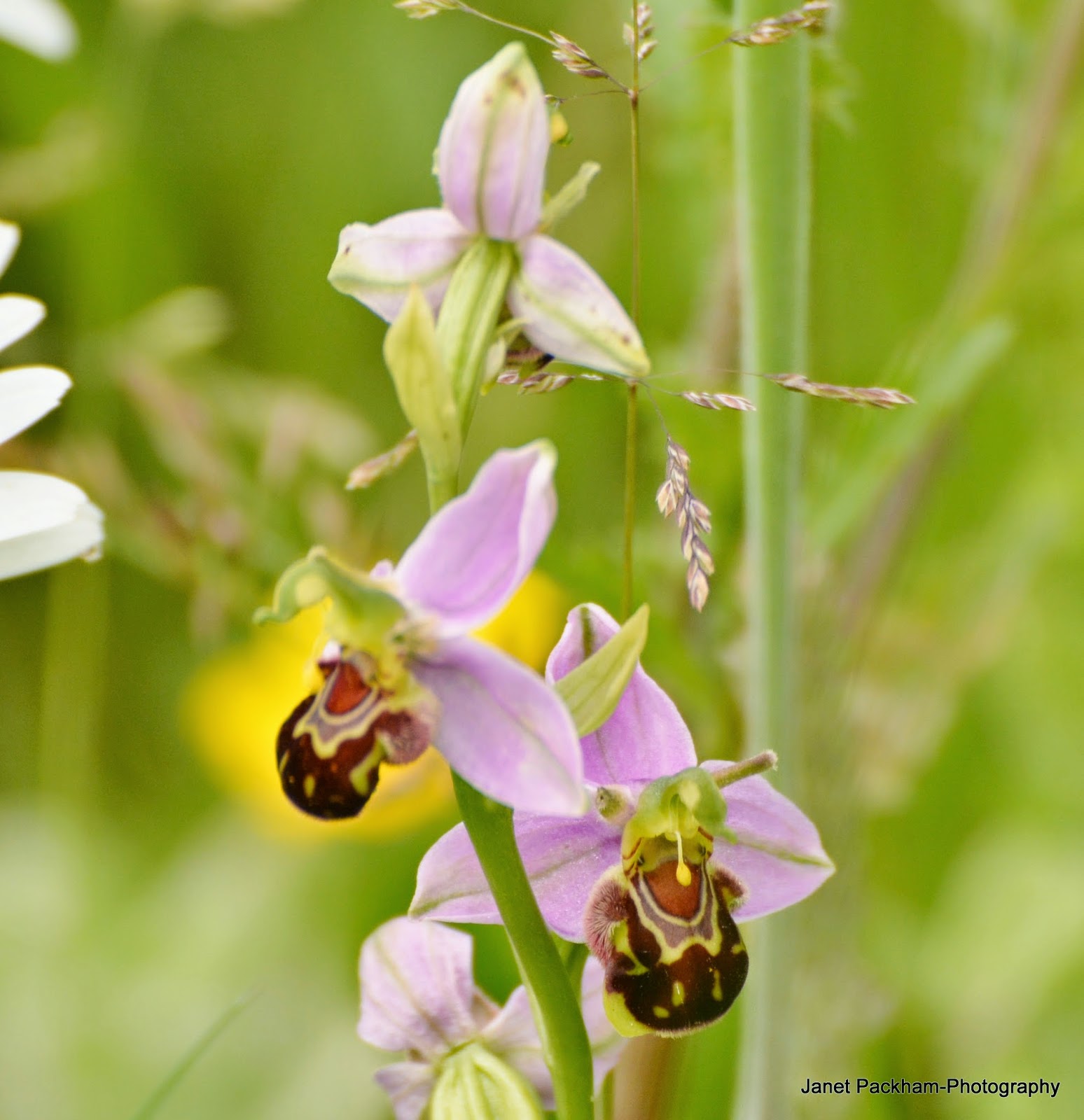 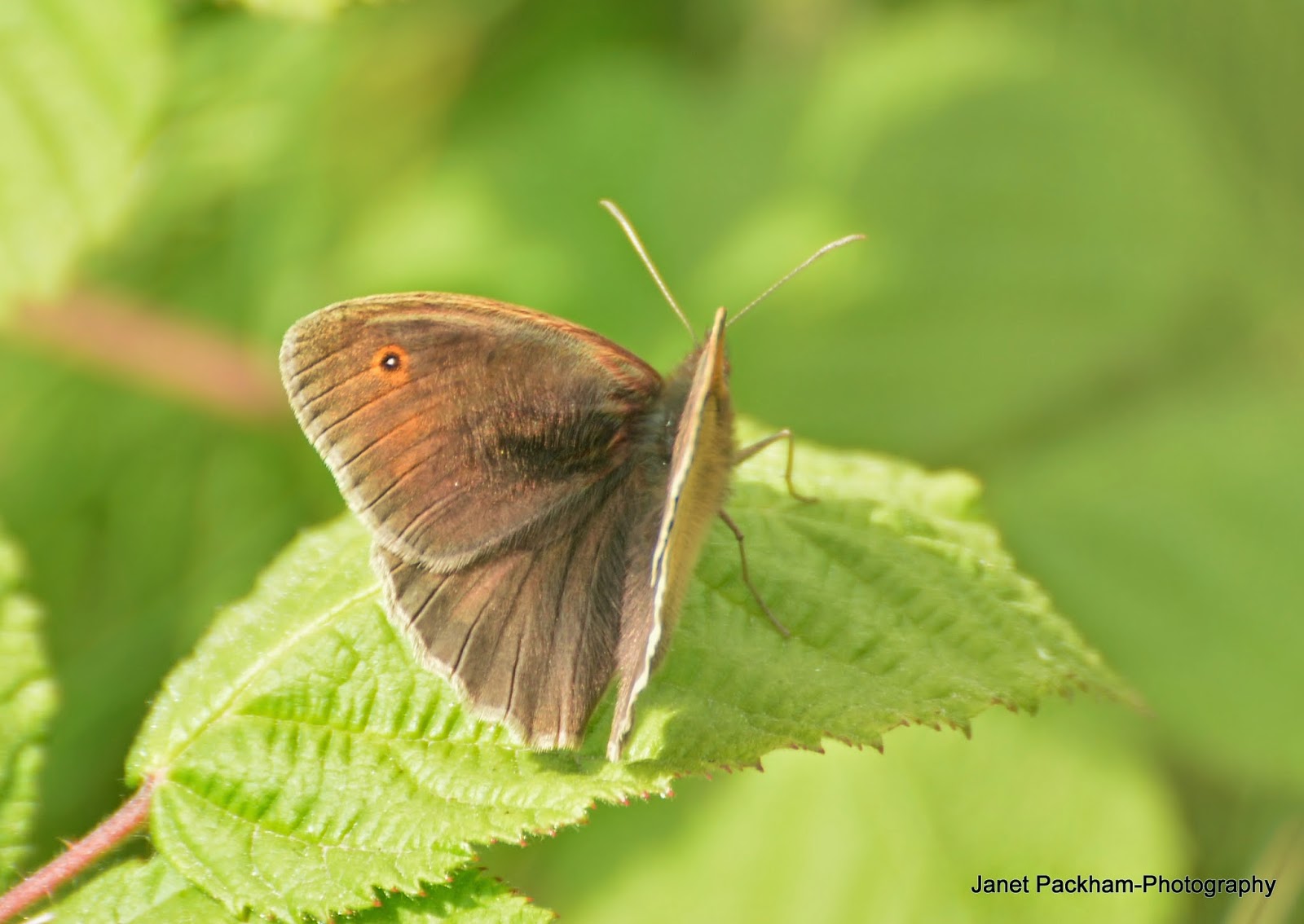 Heysham Obs
A small moth taken in a light trap literally yards to the north of our northern recording boundary has proved to be Waved Carpet - a scarce and threatened species which was never on the radar for this area.  Its close relative, Welsh Wave is very familiar to us fell-edge trappers but even that would be well outside its comfort zone at coastal sites, despite planted rowans

Birds included:
Med Gull - a single 2CY on the sea off Ocean Edge
Tree Sparrow - one heard by the feeder early am
Greenfinch - 21 caught at the feeder, mainly juvenile males 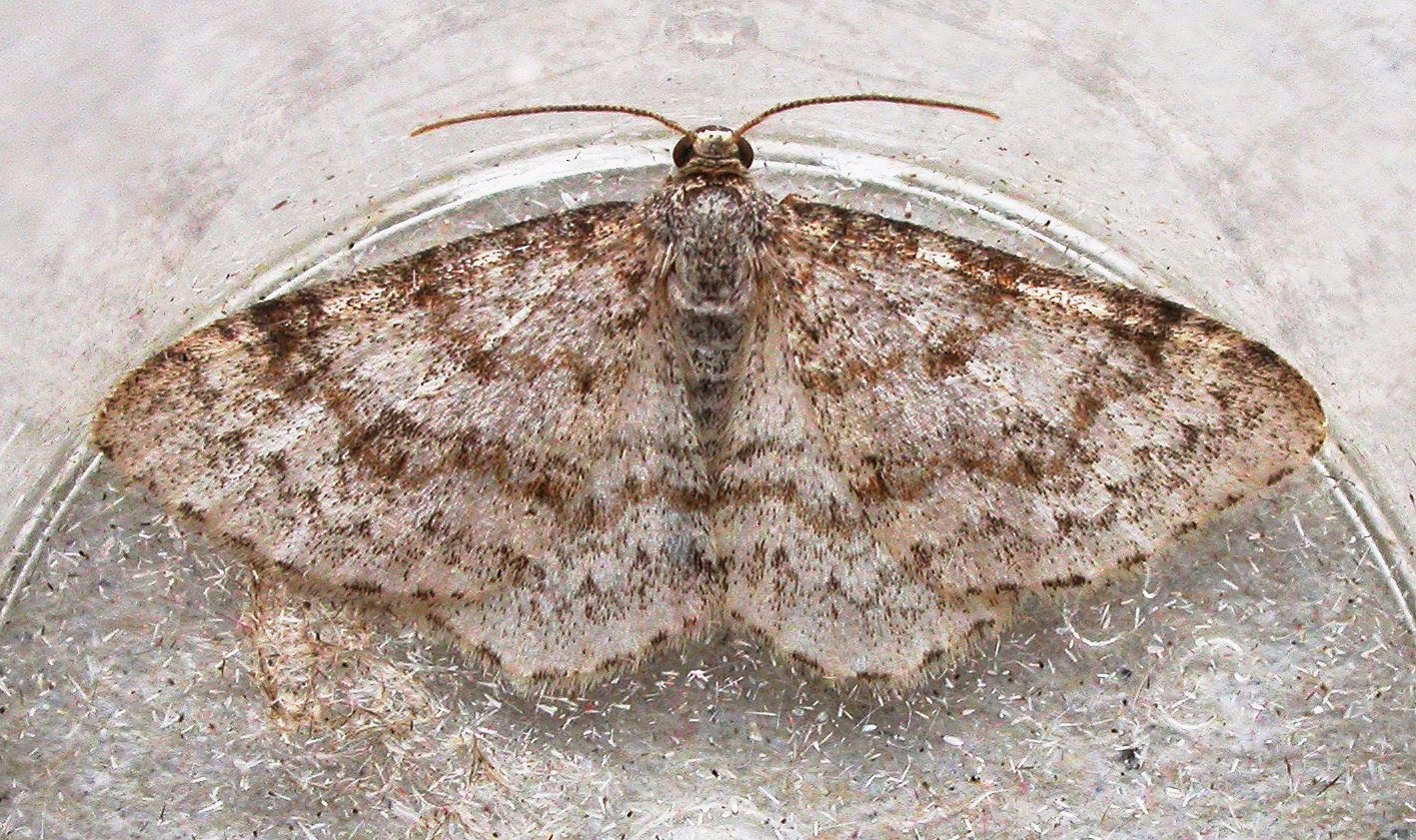 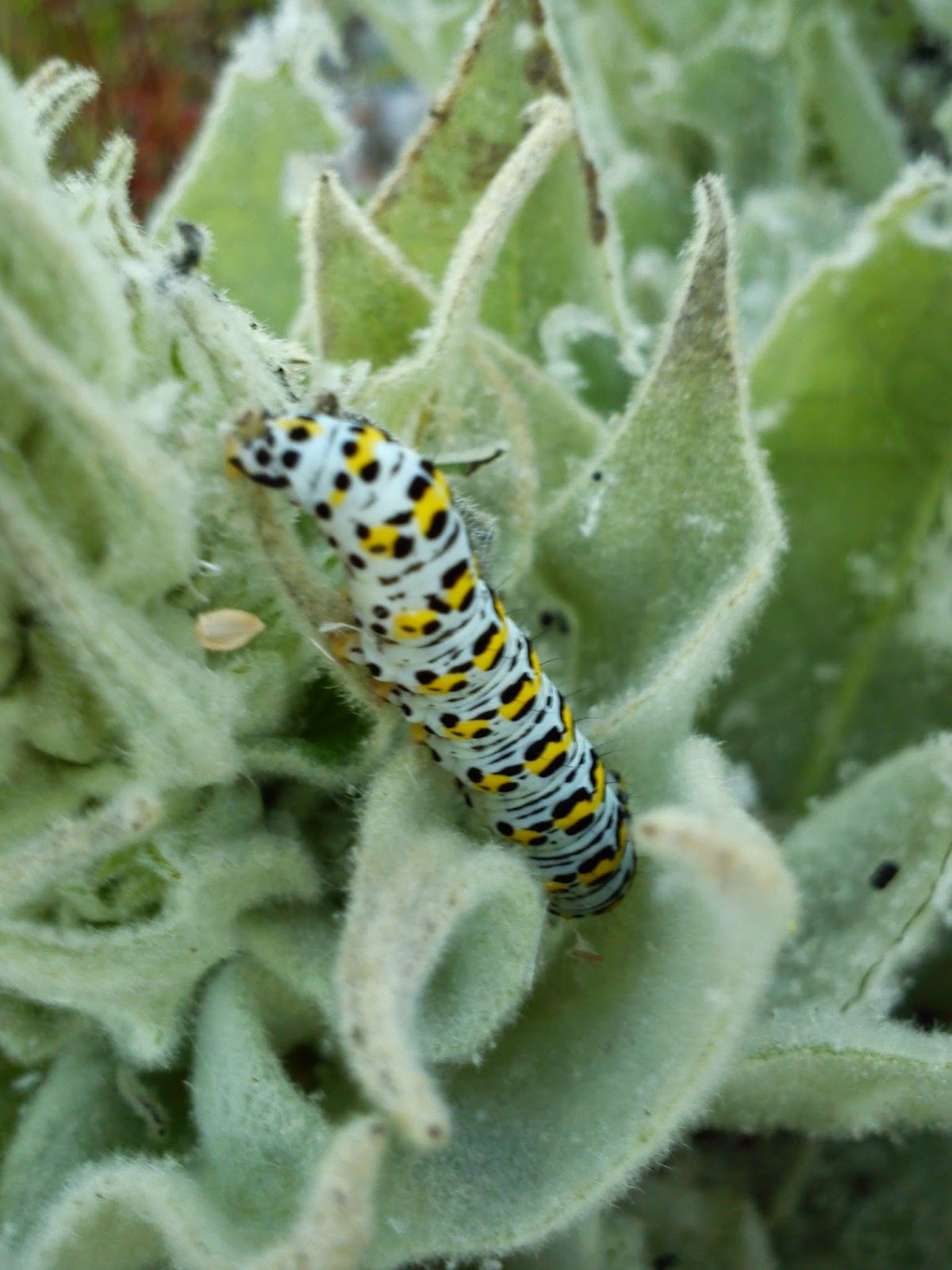 Mullein larva (thanks Justine)
Posted by Pete Marsh at 00:00 No comments: