Little Gull - 3 Ad outfalls in am, ad blogging off Knowlys road am.  At least 9 ad and one 2cy at 1540, with six plus at seaward end and four half way along hey two. There were still a minimum of 9 birds on or near outflows at 17:15.
Kittiwake - at least two adults and two 2CY around
Shag - presumably the usual elusive 3CY harbour mouth 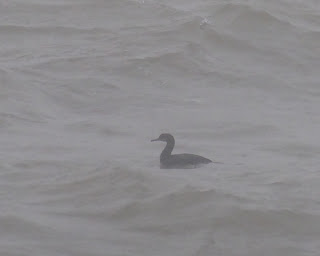 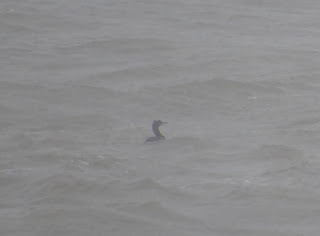 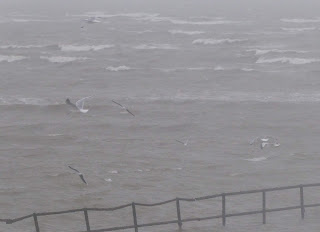