Great Northern Diver - located from Stone Jetty by Dan Haywood at 12:30 and picked up as it flew out from Near Naze by Pete.
These excellent pictures from Dan Unfortunately embedding pictures into a blog degrades them slightly, to view the originals and access other information, Twitter users can follow ⁦@LDBWSnews⁩
Other sightings from Dan:

Five Great black-backed Gulls paused while flying out, not as I first thought for a rest (strong headwinds) but to attempt to catch one of the three Great Crested Grebes feeding offshore.

An adult Kittiwake & Gannet 'in' 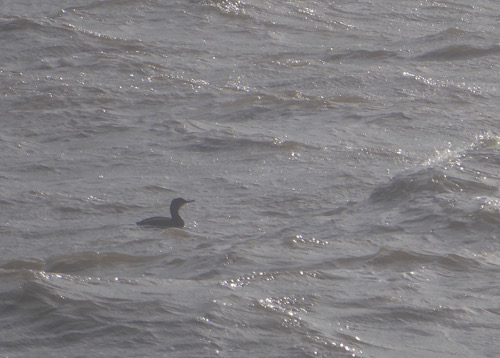 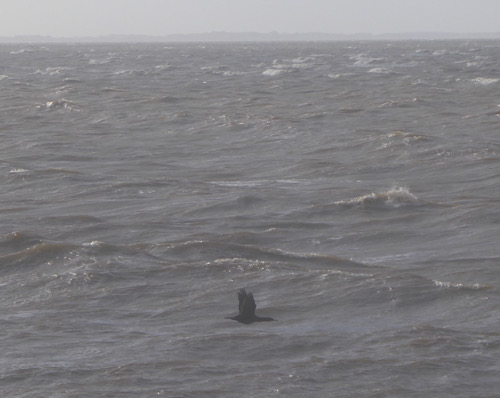 I left before the saltmash was fully covered, so no Jack Snipe