Quite a lot going on today

Very light breeze started from the south then made its way clockwise around the compass to end in the east. Warm once the sun got higher, then warm all day.

A very clear and still morning with an incredibly heavy dew. Apart from a decent Grey Wagtail passage it was fairly quiet with only 6 Alba Wagtails, 8 Meadow Pipits and 9 Swallows seen overhead.

Other birds captured were:

Mediterranean gull - at least 9 roosting on Red Nab adult plus 2nd calendar year. 2 adult roosting with Black-Headed gull on the beach out from Ocean Edge saltmarsh.

There was quite a lot going through to south. Hopefully a more complete report later, but included:

There were lots of insects about, Kevin took these nice shots

All the insects were taking advantage of the first really warm day for a while. Many must have been undertaking mating flights as the gulls were feeding on them. Not concentrated as they are with just flying ants, but gulls were feeding all over the reserve.

A significant proportion of the gulls were Mediterranean gulls. The most I saw at one time was 5, but I suspect that most of the local population must have been involved.

The dragonflies were also taking advantage of the abundance of insects:

Spotted Flycatcher - 1 juvenile had dropped lucky with today's glut of small insects. It was feeding from the trees along the track on east side of golf course. It seemed to be catching plenty. 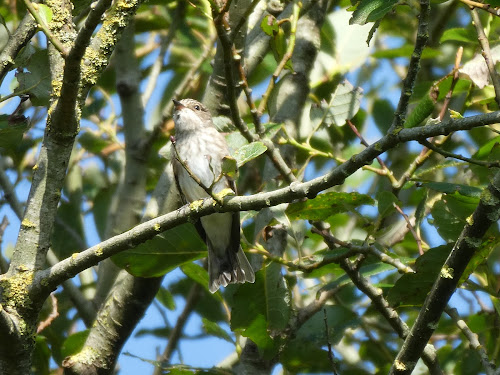 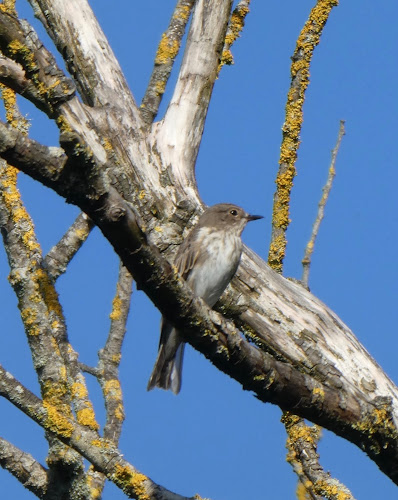 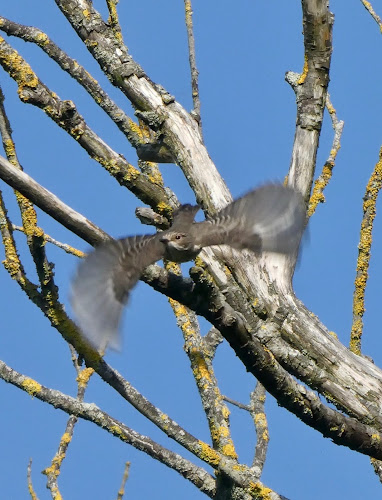