Not a bad seawatch this morning for a routine day list but nothing new for the year and yet again no hirundines and the only squall to spice things up was right at the end.  Singing Reed Warbler new for year on Middleton but the only Grasshopper Warbler 'records' this year were both probably tape lures, the second as per two visiting birders in the right area!!

Just found out that a Blue Tit ringed at Heysham NR on 20/9/17 was killed by a cat called 'Ginger' at Dorrington Road, Greaves, Lancaster on 21/4/18

Others
Turnstone - 99 roosting on wooden jetty
Shelduck - pair making breeding season sort of noises on the Near Naze!

Afternoon stuff (thanks Malcolm - pretty decent haul for nice sunny afternoon!)
Wheatear - 2
Chough - came in at exactly the same time as last Friday - 1827hrs and drank some water before feeding in second field 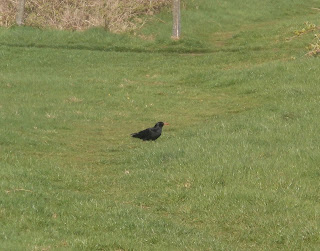 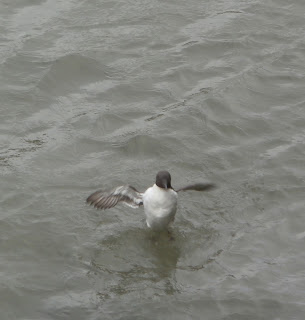 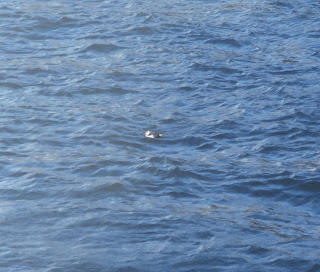 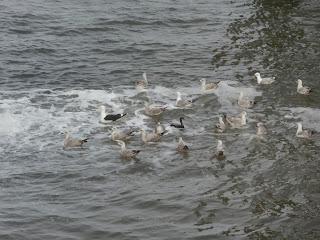 Butterflies
Quite a few Orange Tip this afternoon (thanks Janet) 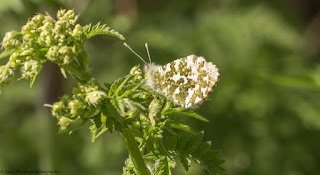 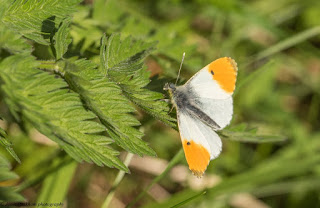