Set your clock by the Chough...almost

Today was theoretically the best skua day but the complete lack of any squalls or even light showers still produced more than might be expected in a wind which was 10 degrees or so west of ideal.  Sadly the 'year tick' (Bonxie) went through after we had left and was watched into the bay from JB Point!

Sea 0700ish to 0930ish
Arctic Skua - 5 in, including flock of four surprisingly including three light morph so early in the passage
Manx Shearwater - 5 in
Guillemot - one in, one in harbour 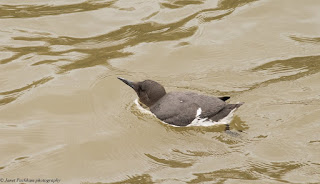 Others
Chough - came in at 1815 high from east, drank water rapidly, ate a grub and a worm, then the observer left 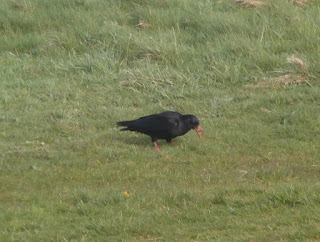 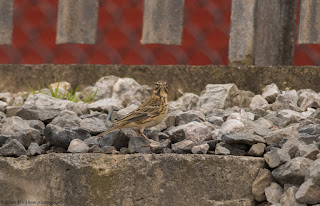 Rock Pipit - present in am at least by wooden jetty
Posted by Pete Marsh at 23:25 No comments: