Swallows - first one seen through Heysham 07:00, numbers increased during morning. A total of at least 18 seen/reported by 12:00. 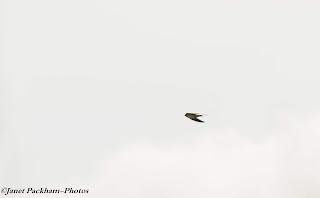 Thanks for picture Janet 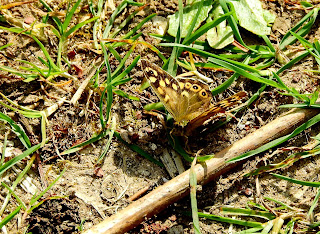 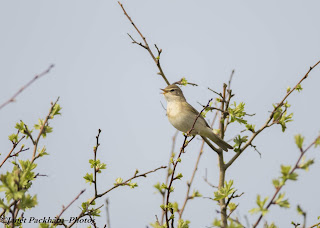 One of Willow Warbler singing - thanks Janet

By mid morning at least one Cetti's warbler was also singing. By 11:45 there were 5:
Western marsh
Central marsh - fence pond
Central marsh - north side, near brick building
No swimming pond
Tim Butler pond

Also by 11:45 there was a Sedge warbler singing at "no swimming" pond. This area was checked by both earlier observers.