Dragonflies on model boat pond
Thanks to Michael Foley, Janet and Phil from Hampshire for confirming two individuals were present - one in the SE corner and one along the spit - neither particularly active and absent for long periods in the rather low temperatures for this species 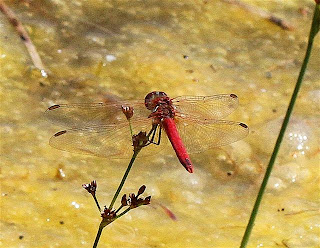 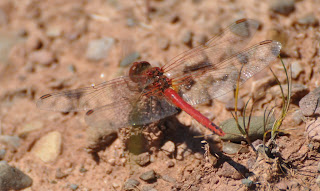 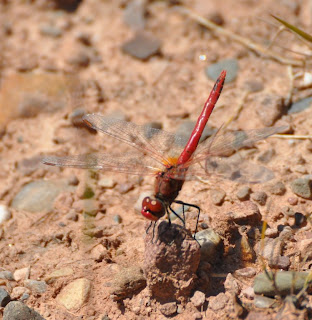 
Now the tide is coming round to a 'sensible' time of day before the heat-haze gets going, a check was made of waders and gulls on the back end of the 'low' high tide 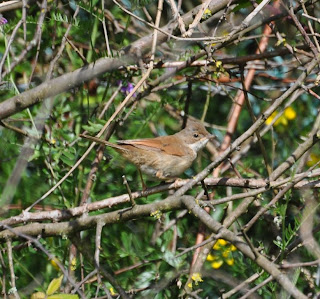 A young Whitethroat at Middleton - sadly not many of these around this year.  Thanks Janet 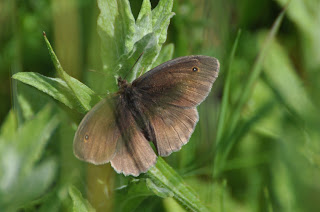 Reasonable numbers of Meadow Brown on the wing at the moment.  Thanks Janet

This should be Wednesday!

Heysham Obs
A bit cool and windy for dragonflies today, despite the requisite sunlight and as far as I am aware, sightings on the model boat pond limited to female Emperor, a few teneral Common Darter and 2-3 Black-tailed Skimmer

Birds
No check of the outfalls as far as I am aware.  Thanks to Janet for these excellent hirundine pics from the model boat pond: 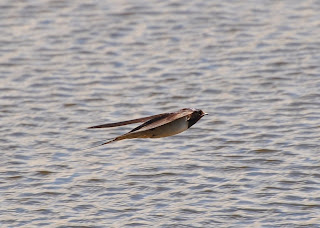 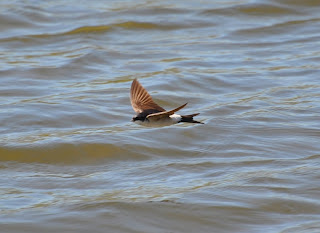