Nothing much reported so far on the sea but welcome Ravens 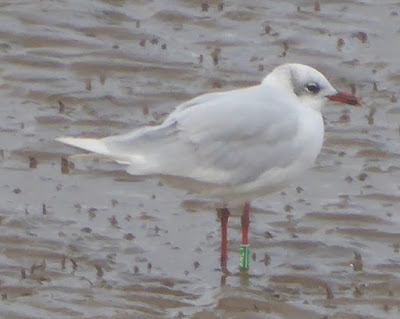 was next to the wooden jetty early am.  Thanks Malcolm