A Swallow flying north over Middleton early morning was the only new species for the year but bits and bobs were going over for most of the morning, with quite a significant northbound Carrion Crow movement early morning worthy of mention 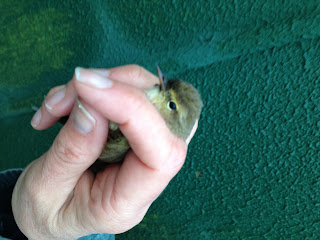