Not a single hirundine seen!

Middleton Nature Reserve- late morning
Couldn't locate a Garden warbler, but all 9 other warblers seen and or heard including:
Cetti's warbler 3 heard singing
Grasshopper warbler seen (glimpsed) only
Lesser Whitethroat, 3 seen but none singing today
No hirundine seen here either

The Mallard with 15 chicks still has them all, but is back on the "no swimming" pond and is still being "moved along"  by the male Mute 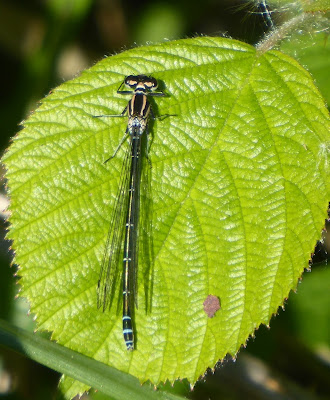