A few bits and bobs today as well as all the old favourites bar the Iceland Gull where the tide and dredger activity was unfavourable.  Thanks to Janet for the pics 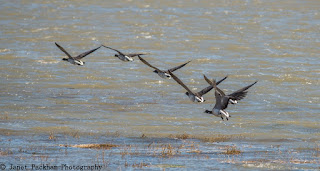 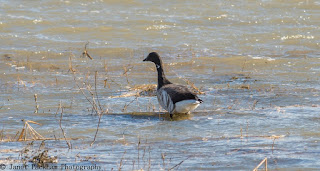 Goldcrest - one at least 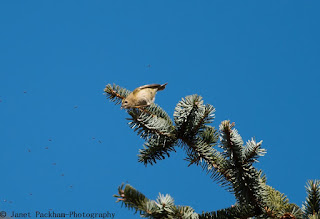