The Eider flock was scrutinised from chapel on Heysham Head 4.5 hours before high tide to see if the Velvet Scoter had flown off with yesterday’s Common Scoter flock, but no it was still with its winter mates, the Eiders.

There was some vis overhead:
Skylark 8 N
Pied Wagtail 3
Siskin (heard not seen) probably about 5

And over the sea:
Whooper Swan 3 NE

The drake Goldeneye was closer inshore near the skeer where at least 3000 Oystercatchers we’re feeding.

The Chough was in the second field opposite Half Moon Bay cafe. 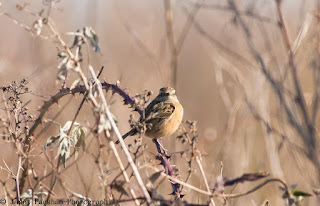 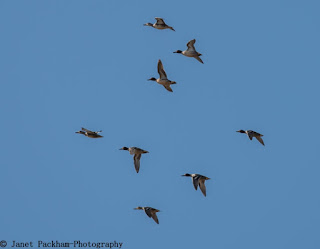