Red-throated Diver - 8 in and 7, not necessarily the same, out
Great Skua - one flew in on the far side about 0835hrs (IOY)
Arctic Skua - light morph flew in including a brief landing at 0730hrs
Gannet - 1
Common Scoter - flock 20
Carrion Crow - one in-off
Sandwich tern - c15 blogging
Arctic Tern - rather odd!  Flock of 63 see quite close inshore but high, heading in from OE side, not seen NHW side (flew overhead?), then about 30 mins later a very distant flock of about the same size and presumed this species flew out on the far side (poor visibility inland for overland migration this am)
Guillemot - one on and one in harbour
Whimbrel - 2 OE side, one past NHW

No landbird migration during this seawatch other than the crow! 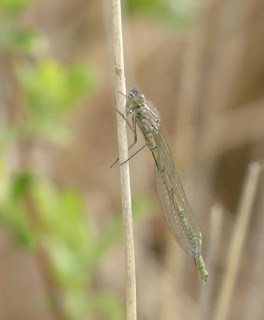 A few odds and ends seen by Janet between Ocean Edge and the south harbour - thanks for these: 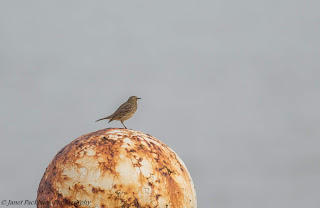 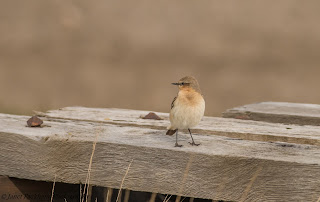 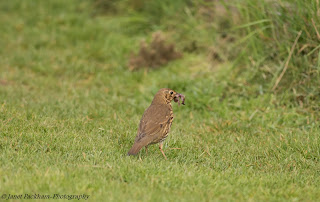 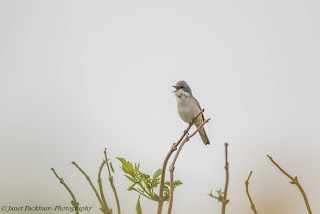