Heysham Obs
Impressions from coverage of the first two hours suggested that this was pretty well a zero migration morning and the 'new stuff' arrived after the main coverage yesterday.  Some bits and bobs unearthed by Janet with the major surprise being Little Grebe with chicks so early - the first confirmed breeding for about three years I think! 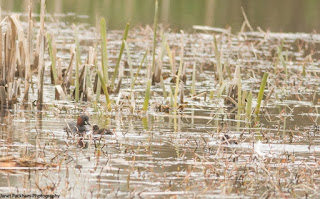 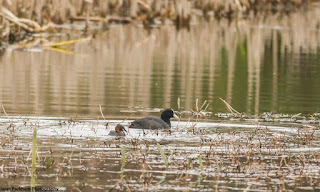