Excellent seawatching again - what a bonus so late in the spring

A decent sea-watch this morning with a heap of Gannets unexpected in an east-north-easterly!  It wasn't easy as there were a lot of layers of birds to try and look at , including fly-behind Swifts and hirundines and Arctic Terns at all heights.  Unfortunately not all observers saw the best birds and some of us missed them all!  Odd there were no Black Tern, but we may not have stayed long enough c/f 'in-off' birds at the EM Pool.

Arctic Tern - 301 in, including one flock spiralling up over the harbour and another casually recorded flying up the Lune gaining height whilst scanning Ocean Edge for waders (nothing to suggest any Common Tern were involved in this movement, with even the distant birds unequivocally Arctic (none were too distant to identify) )
Gannet - exactly 99 in (plus some of the same presumably out) 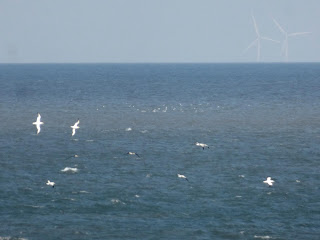 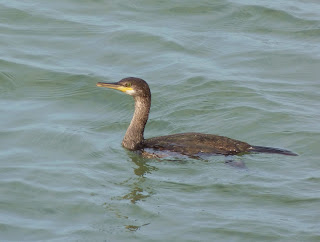 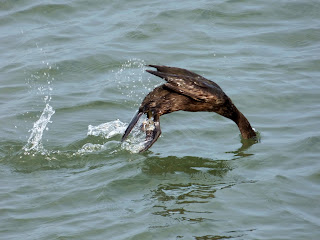