Counting rather than just skimming through the Eider saw a female Scaup trying its best to blend in but it soon became clear it had its own agenda and floated out on its own whilst the Eider maintained position, feeding.  A very distant Osprey was only picked up under a cloud of gulls after it was well north of Ulverston and it was soon lost against the background - probably turning and flying towards land judging by the gull response.  Migrant or wandering associate with/component of the breeding birds?

Thanks for the following pics from Middleton, Janet 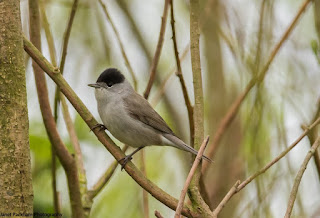 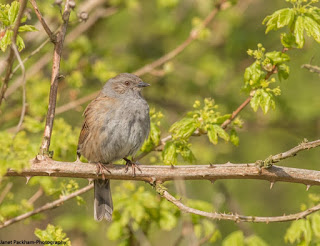 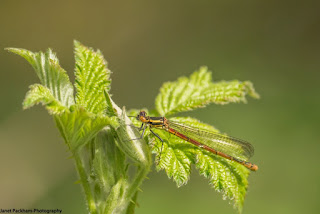 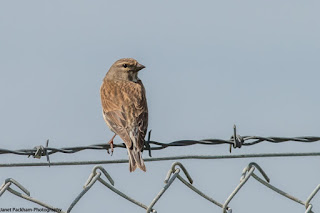 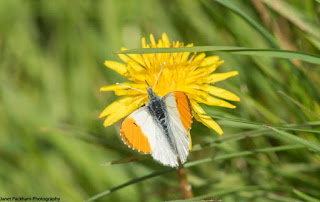 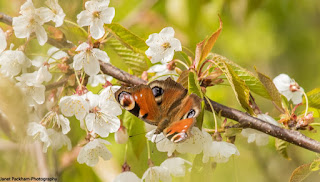 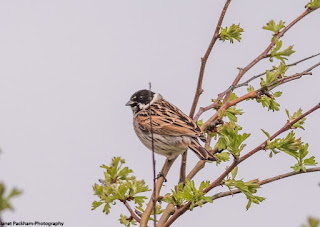 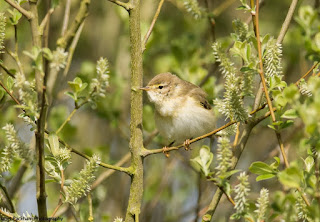