Bit of a trawl

Heysham Obs
After being delayed as someone decided the rush hour ended at 0900 and imposed traffic control on Caton Road by the refurbishing Shell Garage to unload the contents of a huge lorry with a crane, finally made it after a pre-10m tide errand to Sunderland Point was delayed as Jean located a Yellow-browed Warbler calling in the first garden south of the toilet block!   Cue a bit of subsequent coverage of the recording area!

On quiet days waders sometimes use the seawall at high tide (thanks Janet): 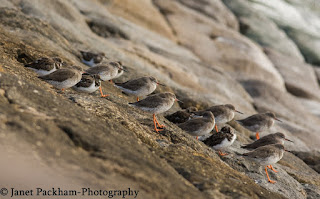 Heysham Head
Loads of common stuff in the sheltered trees near the churchyard including:
Chiffchaff - singing male and probably one other
Goldcrest - 5 ish
Nuthatch - 1

Insects
Dipped out on Ivy Bee next to the café at Heysham Head
3 Red Admiral Heysham Head and the following pics taken by Janet down the dog track end of Heysham NR: 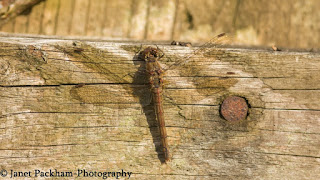 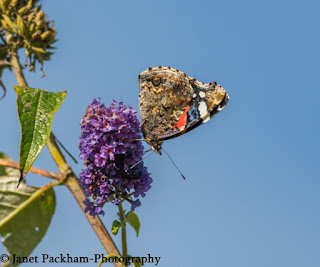