Less of a spectacle

Low tide coverage by Phil and myself on the north wall failed to reveal any semblance of proper migration.  Hordes of seagulls as yesterday eventually revealed an adult summer Little Gull at extreme range as the BHGs started to move up the bay on the incoming tide.  That was about it in the 'boldface stakes'.  Similar picture for Malcolm on the south side of the harbour

Some nice pics from Janet at Middleton yesterday: 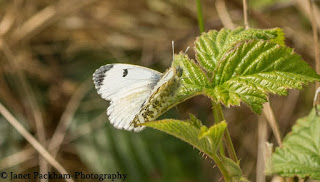 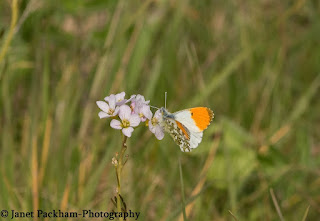 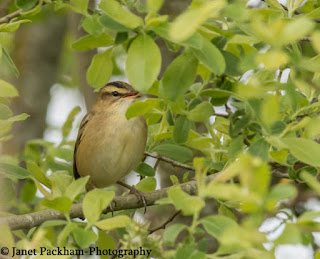 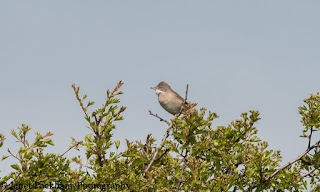 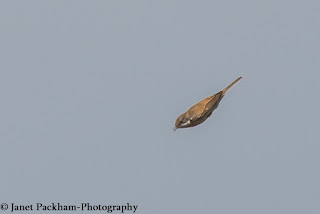 Coastal/offshore
Knot - about half yesterdays number - c3000
Eider - 270ish
Sandwich tern - 8-9 bloggers early on
Pink-footed Goose - one south!
Whimbrel - 1 north
Wigeon - pair north
Little Gull - adult summer with BHGs - only seen when they flew north
Mute Swan - 2 imms north over sea
Great-crested Grebe - one on sea
Red-throated Diver - one on during a mid-morning check
Wheatear - 3 OE
[Ian had a flock of 145 Arctic Tern heading into the Bay at Rossall mid/late afternoon, hopefully a precursor of the main theme during the easterlies in the next few days]