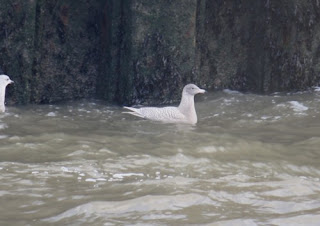 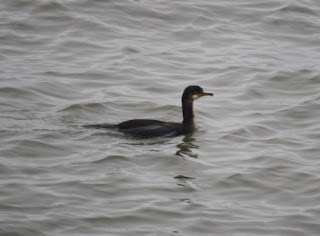 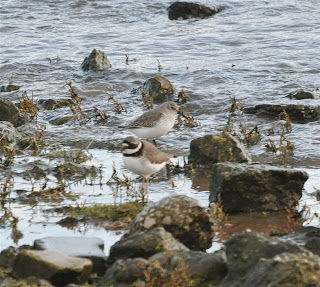 First two in the harbour (thanks Pete) and the third from Ocean Edge beach (thanks Janet)
Inner harbour
Shag - at least two, probably three (at least 2 1CY, one possibly 2CY) either in the harbour or on wooden jetty
Guillemot - 4
Kittiwake - c25 - one Ad metal ringed (looked British) sat on the SW corner 'pipe'
Glaucous Gull - juv under the waterfall SW corner of the harbour at 0945hrs (also visible rather distantly from the north harbour wall) then later either under the waterfall or on the old Fisher's roof along the south quay.  This can only be viewed from the north harbour wall (north side of roof) or by the Moneyclose Inn traffic lights at long range (south side of roof)

Moth
one Winter Moth
Posted by Pete Marsh at 09:37 No comments: