A few decent bits and bobs including a Fulmar heading out pretty quickly at c1115 which didn't appear to have an all-white head and certainly not a paler tail, but views were brief and at a poor angle.  Certainly not an obvious dark morph e.g. the underwing coverts were pale and it stays as "a Fulmar".  Next best were two Little Gulls seemingly related to the incoming ferry 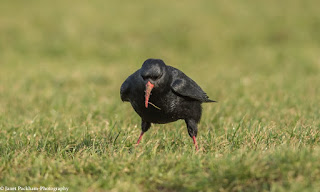 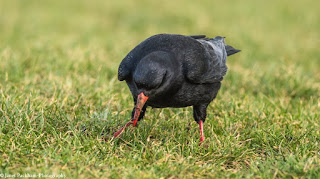 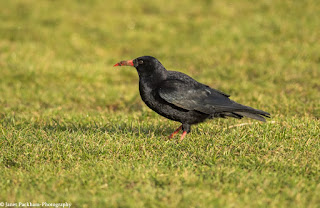 Sea on and off 1050-1245
Fulmar - one out c1115
Little Gull - ad and 1st W slowly out - picked up soon after ferry arrived
Kittiwake - moribund looking 1st W in harbour entrance, just one ad behind ferry
Med Gull - ad behind ferry - flew back out straight away (not Czech bird)