The strategy had to be to go out of the area to the Stone Jetty.  Perusal of the low tide Eiders off Heysham saw nothing in the first 400 but the 200 furthest out were very tightly packed and if it was still about, it had to be in the middle of that lot.  So it proved as it appeared about 2/3 of the way along the Eider float-in, found by Eric as he watched the flock approach the jetty, so I was primed ready with phone-scoping 'gear'.  Thanks Eric.  Feel rather ashamed though.  If I had read the late Martin Garner's excellent paper properly, I should not have been surprised by bright pink legs on an adult male 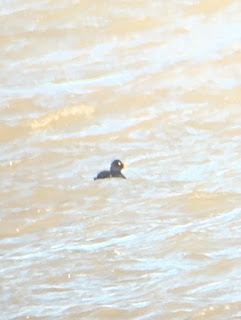 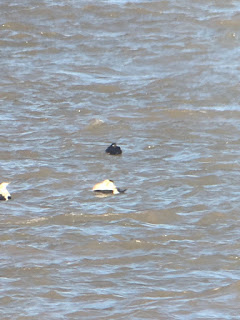 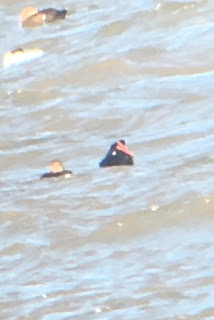 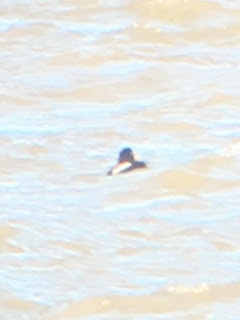 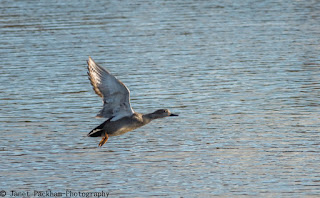 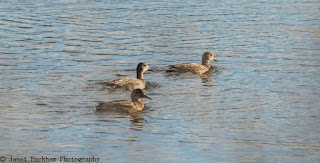