Belatedly quick round of the basics

Heysham Obs
Other than ringing, which wasn't possible unfortunately - loads of birds now next to the office now the feeding regime has been resumed, only time for the absolute basics of quick incoming tide scan of the outfalls/red nab, the moths.......and topping up the feeders!  PLEASE can someone else do this tomorrow?

Outfalls 11ish - a little too late
LOADS of gulls again - could easily have missed something as they were streaming off to the high tide roost during the observation.

Moths
Far too late a check and obviously a really good night with still 150 odd in the trap of 45 species.  Included Small Dusty Wave, Dingy Shears and the footman ratio of 13 Dingy to one Common!  Very few micros left.

Thanks for the decent pics after my SDW record shot, Janet 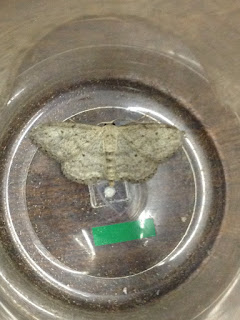 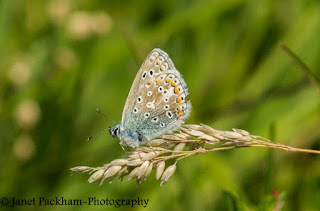 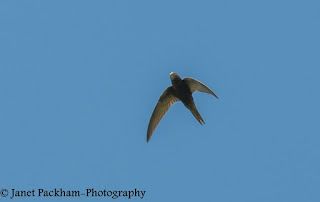 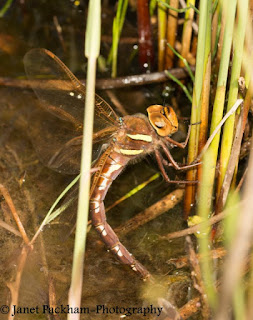 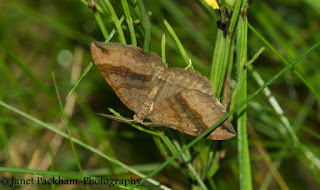 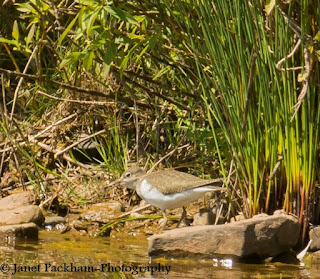