Light winds, overcast in the morning, but the sun came out later in the afternoon.

Pete has asked that all recorders check that they are aware of the complicated SD boundaries and intersections in the recording area. Some guidelines and a map have been added to the sidebar on the right - thanks.

Mediterranean gull 2 near Red Nab this morning.
Rock pipit - the only one seen today was to the east of the saltmarsh.
Lapwing 2 on Ocean Edge football pitch. unseasonal birds here - possibly taking advantage of the lockdowned caravan park.

Middleton Nature Reserve - 05:20 - 09:20 AD and JM
A smallish mixed bag with a high proportion of retraps. Some juvenile birds around now with young Dunnock, Robin (2), Chiffchaff (3) and Blackcap ringed.

Swift - 30 appeared from an easterly direction at 09.30 and whizzed around over the reserve for ten minutes before moving towards the golf course and finally dispersing.

A moth trap that was set overnight cobtained a good catch, including a Straw Underwing, very early in the season for this species.


While we are talking moths. These Mullein moth caterpillars were feeding on a mullein plant in a garden in Heysham Village. 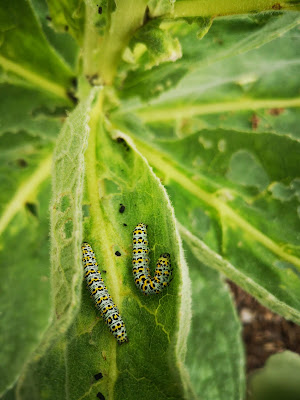 This species is very localised - Thanks Ray(S) via Janet.


Another mammal to end today's post, this one, at c5cm, a bit smaller than yesterday's Roebuck.
This young Field Vole came out from under the brambles near the waterfall. 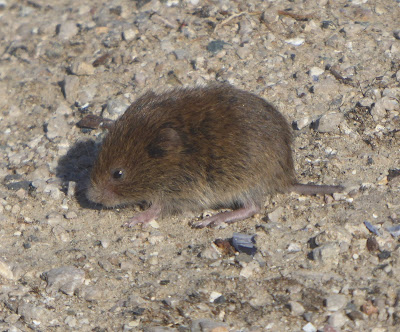