Ocean Edge/Red Nab/outfalls
Greenshank - one OE saltmarsh creek (plus 11 Dunlin)
Shelduck - down to 61!
Knot - 250 Red Nab
Med gull - much reduced number of gulls on Red Nab & just 1 x 1CY and 1 x Ad
Little Gull - both 2CY and Ad on Red Nab
Arctic tern - just 2 juvs could be seen on the outfalls whilst scoping from OE foreshore 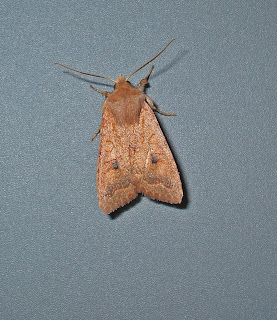 Thanks Alan
Posted by Pete Marsh at 10:35 No comments: