A good day considering the restrictions

The wind started SSW then moved further west as the day progressed. Unfortunately, sea watching was confined to Shaun's early morning cycle, plus limited observations later in the morning. 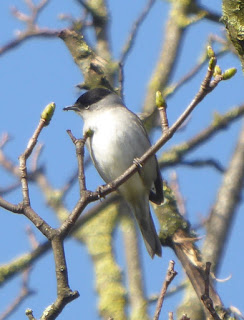 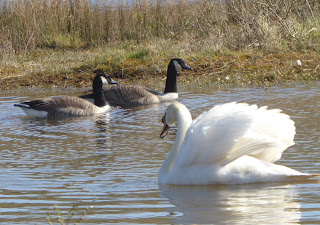 Not all of today's arrivals were welcomed!