Influx of Meds and Silver Y 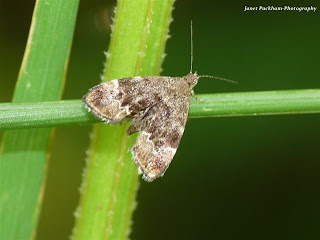 Plenty of Nettle Tap moth around the reserve where the taller vegetation can be found alongside the paths (including nettles!).  Thanks Janet
Posted by Pete Marsh at 14:26 No comments: