Heysham Obs
A rather late start on the vis mig coverage saw a sample hour between 0815 and 0915 at the southern end of the north harbour wall out of the way of anglers. 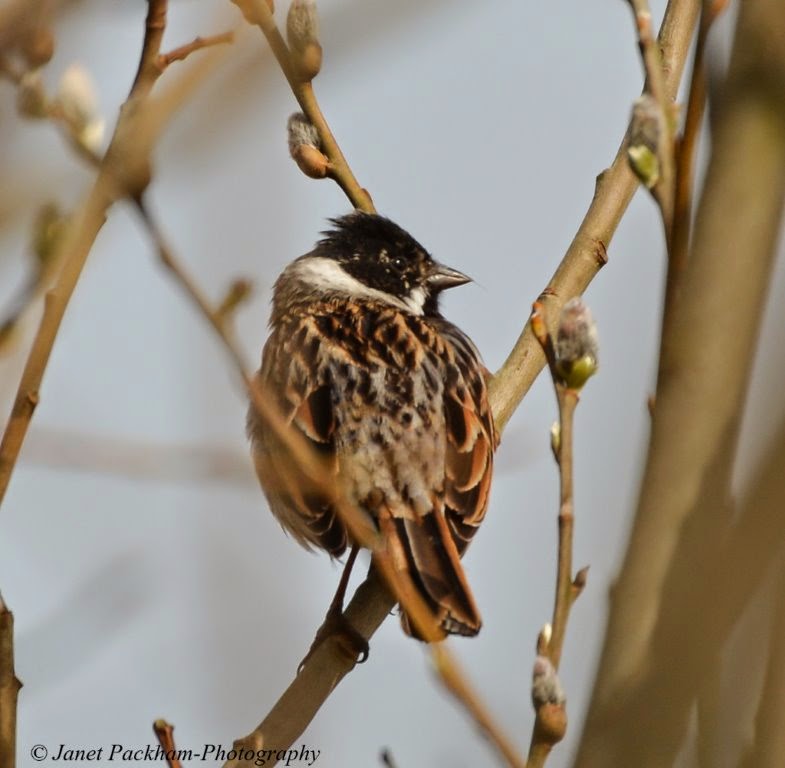 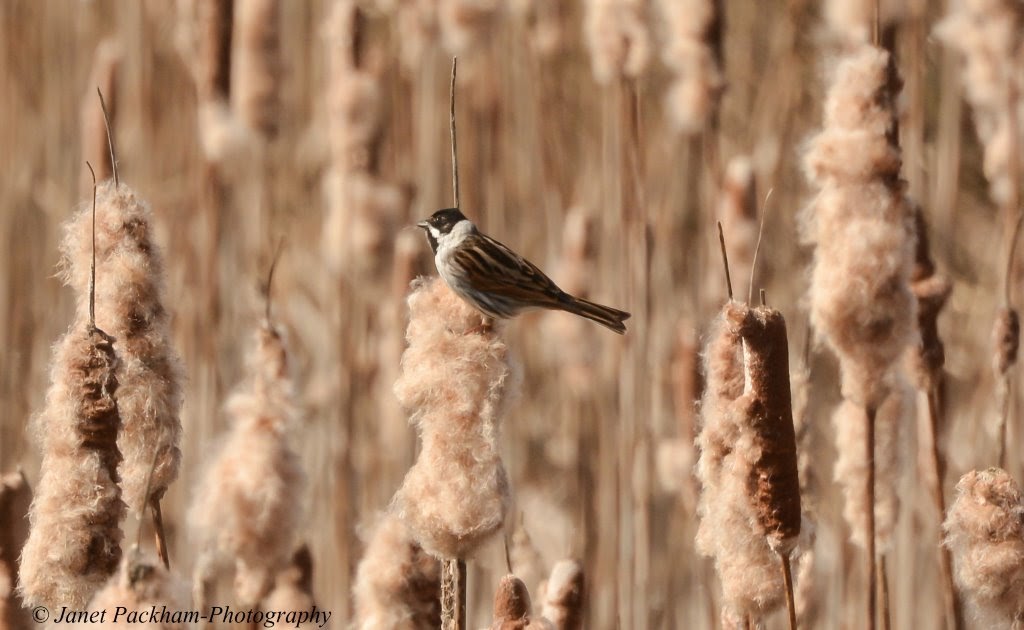 
Middleton NR
Highlighted by a gang of 6 girls and 10 dogs and massive disturbance as they ran around yapping.  Anyone know any polite three word tweets which might signify communication?
Cetti's Warbler - singing from central marsh near fence pond
Little Grebe - visible on fence pond
Coot - two mbpond


Office area
Ringing was again low key with the only sign of migration being 3 Goldcrest, one Chiffchaff and one Robin (& two unringed Blue Tit)
Grey Wagtail - 1 north