Heysham Obs
An early start saw a decent first light migrant spread by recent standards, although Willow Warbler conspicuously absent.  Then the nets had to be furled due to heavy rain which I hadn't foreseen


Tomorrow looks a bit better with a decent fall of migrants yesterday on Portland suggesting that stuff is at last getting thorough in numbers after a difficult week of weather around the channel.  Middleton CES with a few extra migrants/Heysham migrants/which forecast to believe???


Early morning Heysham NR
Redstart - female by office first thing appeared to move off north across the plateau, then probably another female escaped from mist net!
Wood Warbler - singing male started in the screening planting by the dipping pond at 0555hrs, then presumably the same went via the car park willows into the trees along the pylons.  Last heard singing about 0610.  A rather strange route through the site by a migrant!
Whitethroat - 2 ringed and at least one other migrant
Lesser Whitethroat - one ringed
Lesser Redpoll - one ringed - 3 over when nets furled
Willow Warbler - no evidence of any migrants
Wheatear - 7 Ocean Edge
Sedge Warbler - one by office first thing
Garden Warbler - singing male by obs tower pond first thing (IOY) 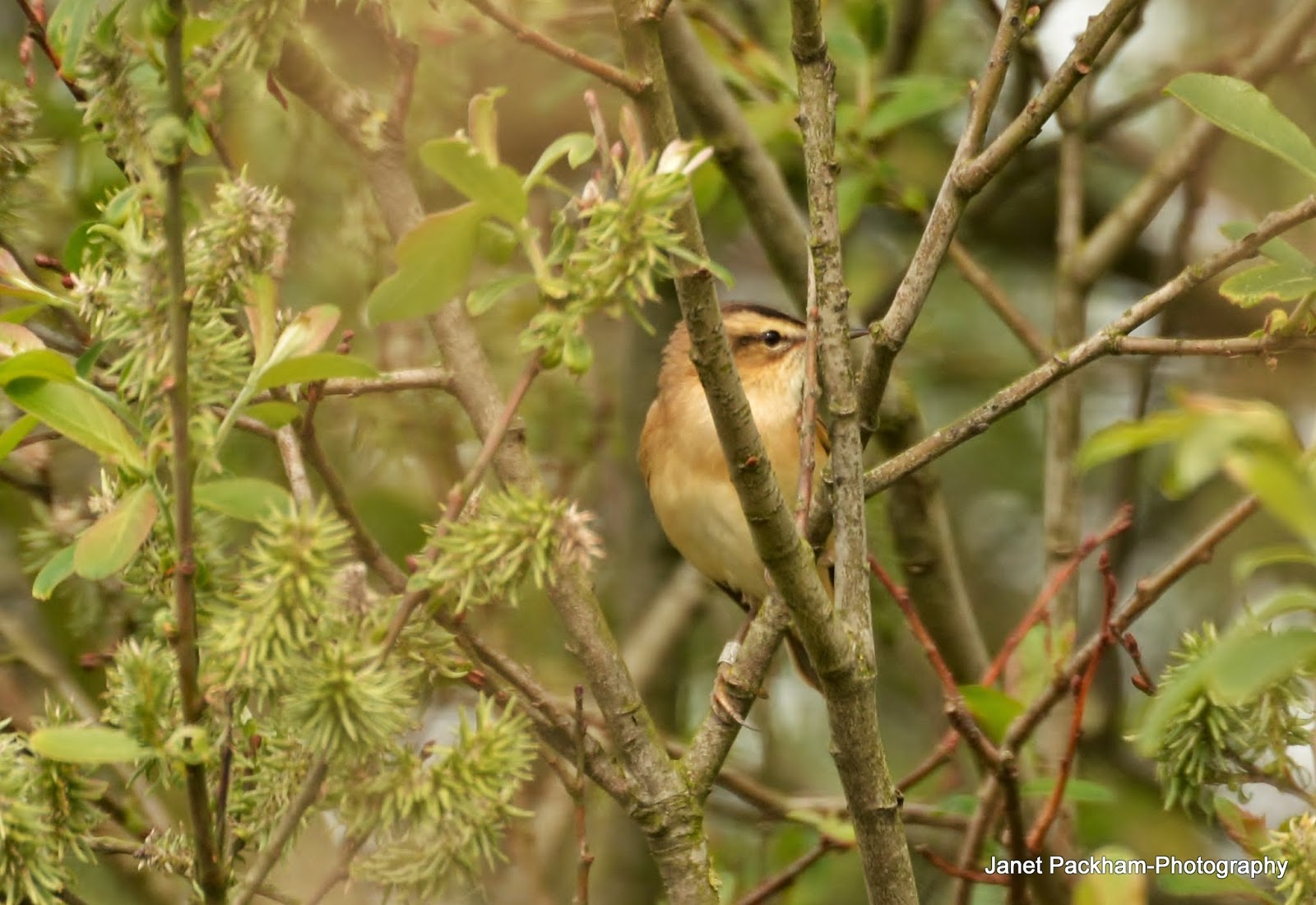 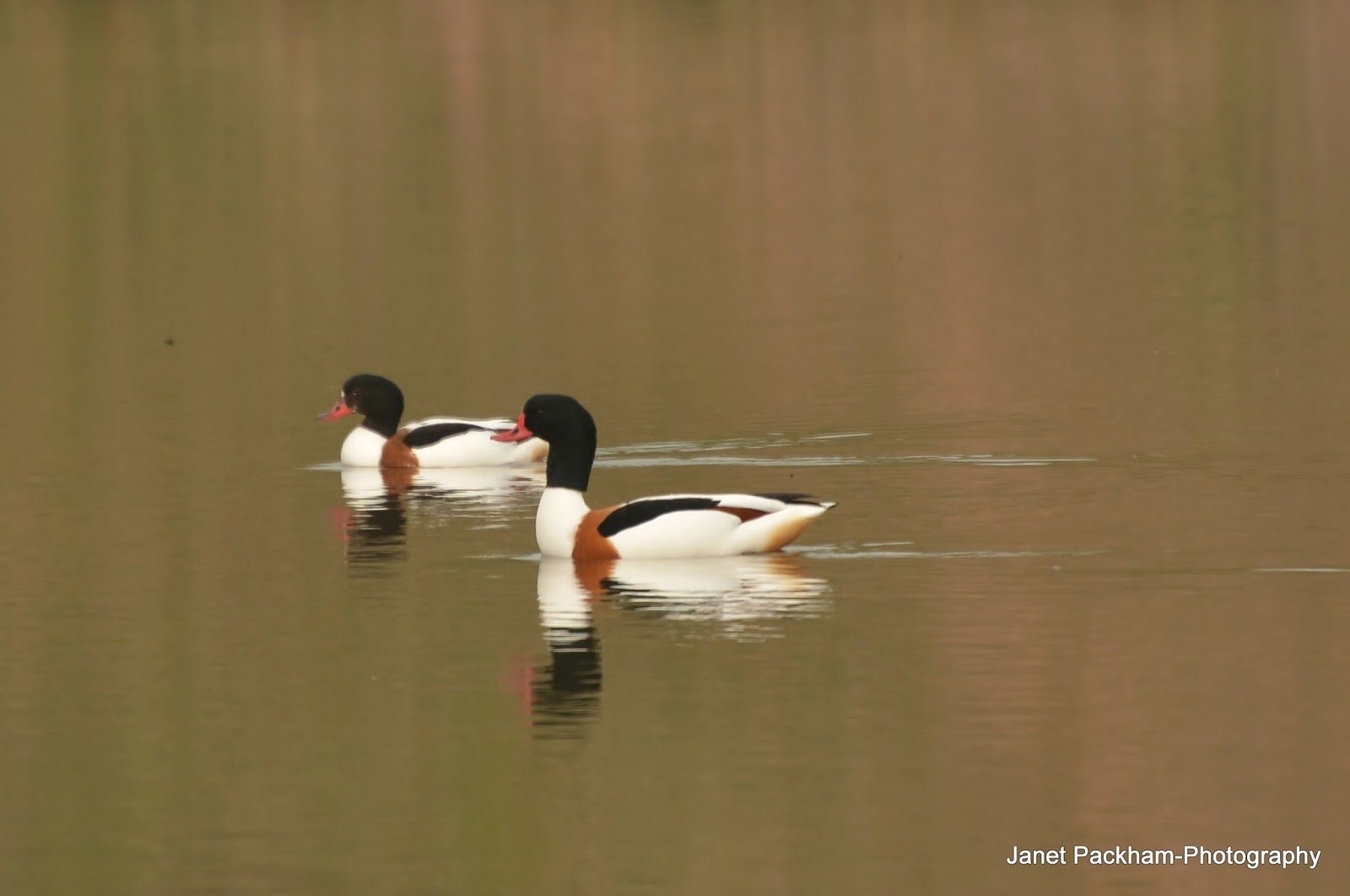 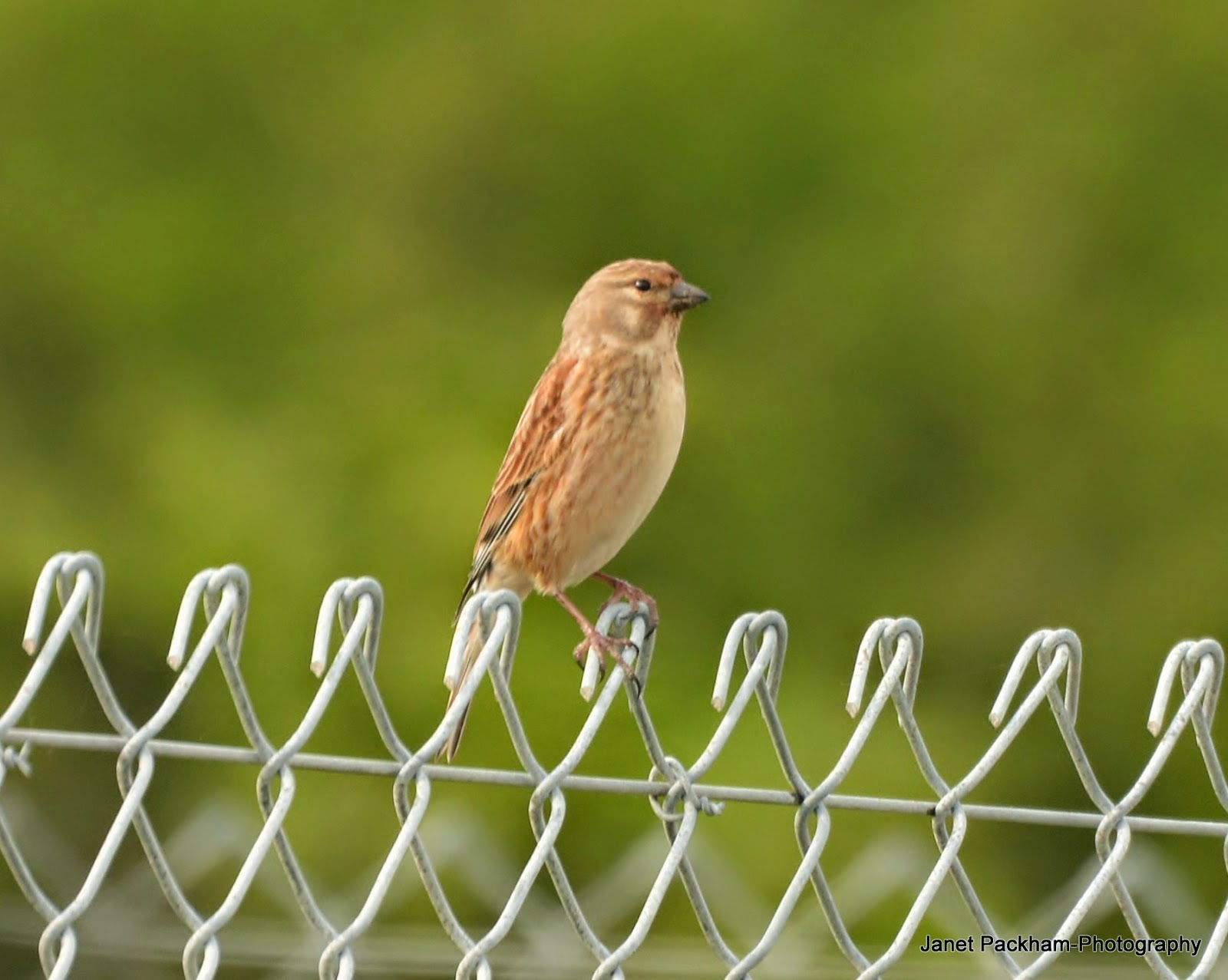 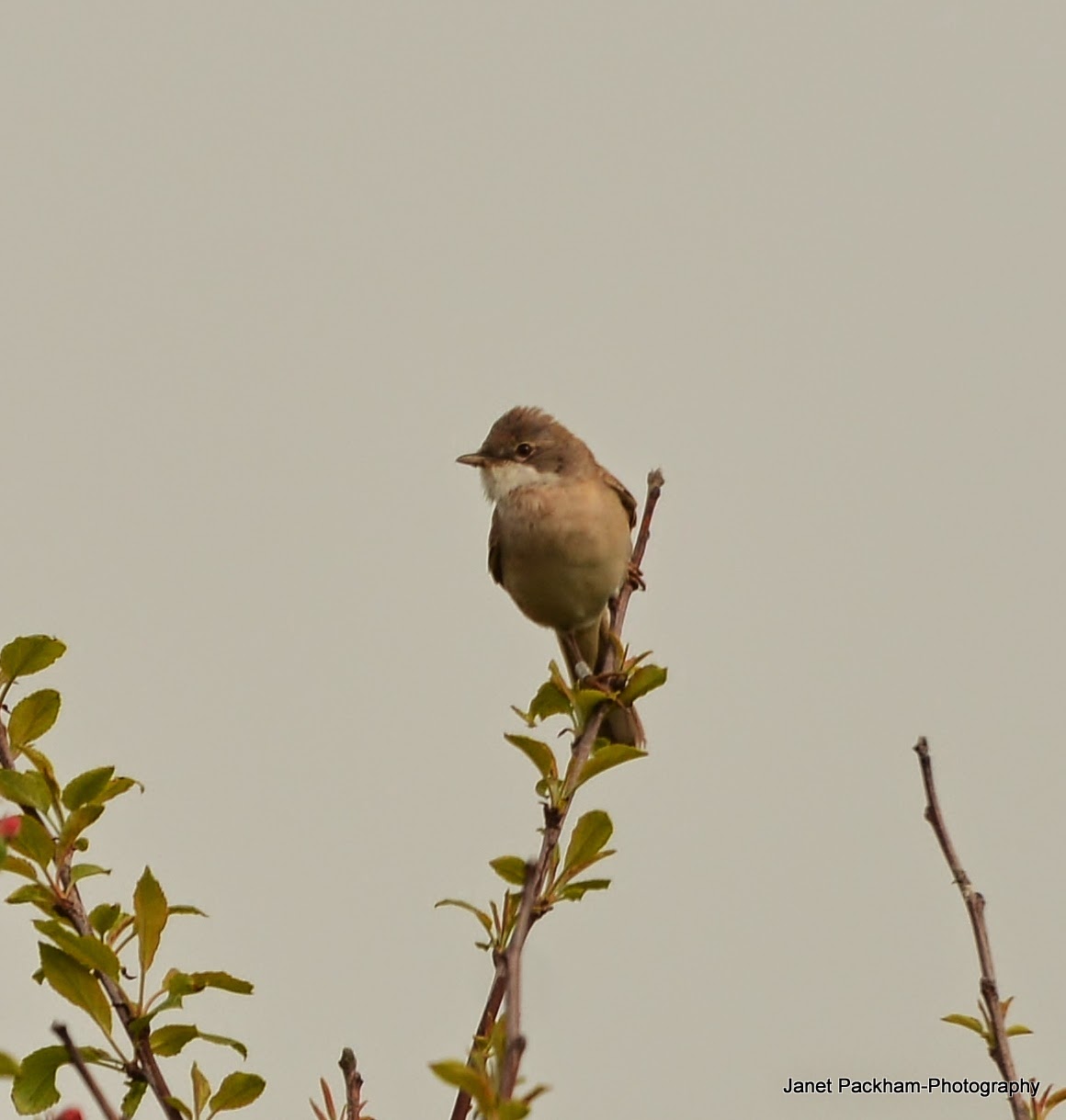 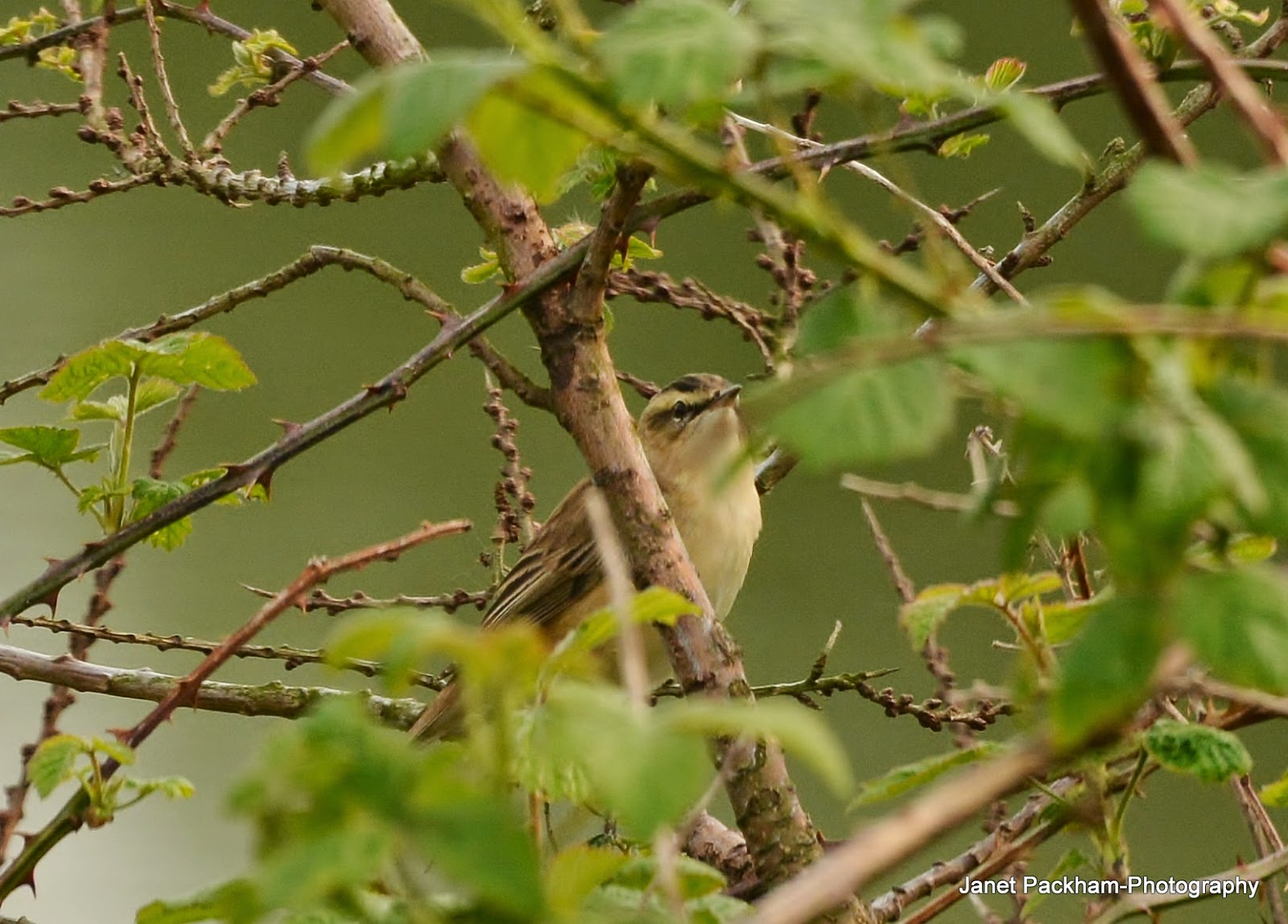