See archive for this day last year.  The thing is the wind was not too far off being promising - just too much north in it and perhaps the weather was a little too horrendous 'down south'.  Looks like all change tonight with an overnight corridor from at least northern France.  Early start!  A bit of a shame for the RSPB group but at least it didn't rain.  Pics (all taken today) from Janet other than Osprey (Malcolm).  Thanks for these. 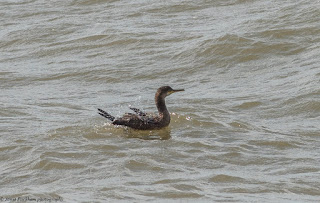 Common Sandpiper - one by outfalls 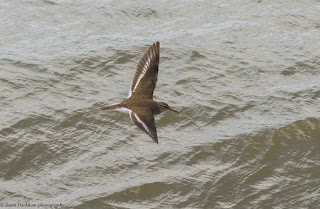 Osprey - one causing havoc over Heysham skeer in the evening, then ESE 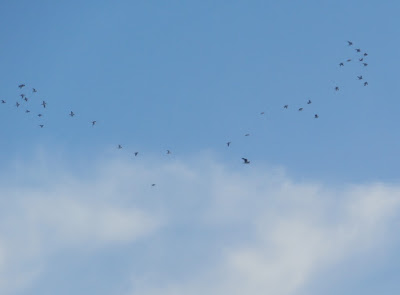 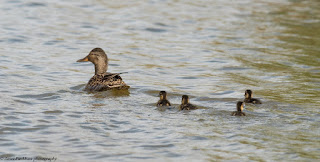 Others
Redpoll - one north over Heysham Head
Great-crested Grebe - still 6 hanging in offshore
8 species of warbler for the RSPB group Middleton; surprisingly Whitethroat still absent there 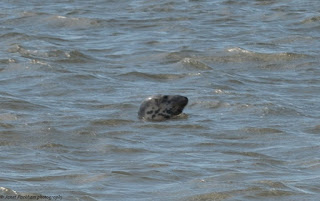