The A Team Are Away

With the main contributors away in the freezing north of Norway for a week, apologies for what will be rather sparse reporting.

Heysham
The last two broods of Great tits in the nestboxes were ringed today.  Great Tits have done well this year with 9 successful broods.
Blue Tits have had a terrible year here with only one nest in a box.  A brood of 9 young were raised to the half-grown stage but were all found dead today.

Two Burnet Companion moths were seen along with a number of Common Blue butterflies on the plateau.

Middleton NR from Wednesday 31st May
Gadwall - 2 with 4 and 8 chicks
Cettis Warbler - Now 2 singing from NE and SW corners of No Swimming pond. Apparently was only one territory there previously but perhaps a second bird has taken part of the territory. 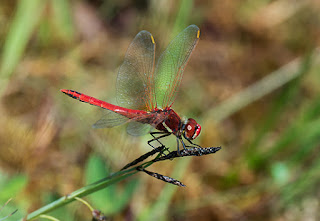 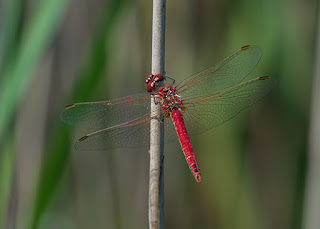