Nets were put up at the office just for routine coverage from about 0715 and the dull conditions meant probably very little was missed earlier.  A combination of HNR office coverage and Malcolm out on the shore saw an enormous NORTHERLY movement of Pink-footed Goose which was presumably some overshooting by ?Solway birds and certainly not roost to feeding area.  One flock contained a single Barnacle Goose

Thanks to Janet and Malcolm for pics 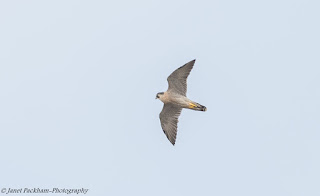 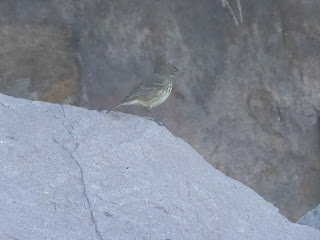 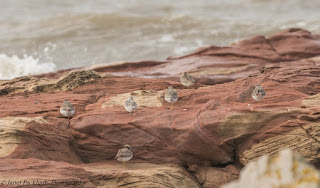 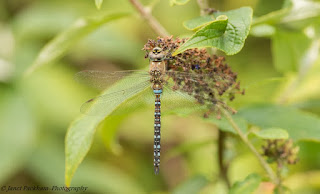 Insects
After a mild night, nine species in the office trap including Acleris emargana which I think if NFY