Chough shunned by the media

Given the fact that it has been seen and/or known about by more people than possibly any other bird ever seen in North Lancashire i.e. the whole of Heysham for a start, attempts to get Lancaster and Morecambe Newspapers and BBC Northwest to do a feature have failed miserably.  Weird - no doubt for wildlife issues they are presumably used to dealing with e.g. RSPB or Wildlife Trust press officers and anyone who contacts them privately is filed under 'oddball- use as last resort'

Chough - mainly in the second field north of half moon bay cafe all day.  I wonder how many pics are in existence!
Iceland Gull - 3rd winter on the incoming tide then had returned to the waterfall at 1515hrs.  Advice to birders tomorrow - go and see this first on the incoming tide before the Chough 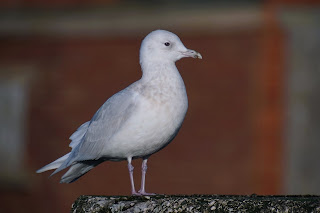 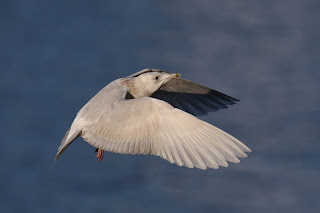 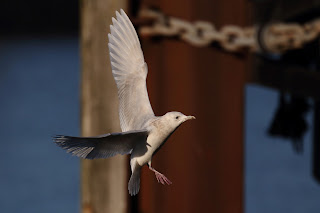 Thanks to Mark and Margaret Breaks

Black-tailed Godwit - think its a year tick for here! - one on Red Nab incoming tide
Med Gull - Czech adult north wall/Fishers, Ad Knowlys road.  Czech bird should be off soon so please let me know of any further sightings.  Thanks