A nice day with a few birds

** Purple Sandpiper resurfaces along with a

** Guillemot - first healthy one of the year (both per Mark Nightingale) 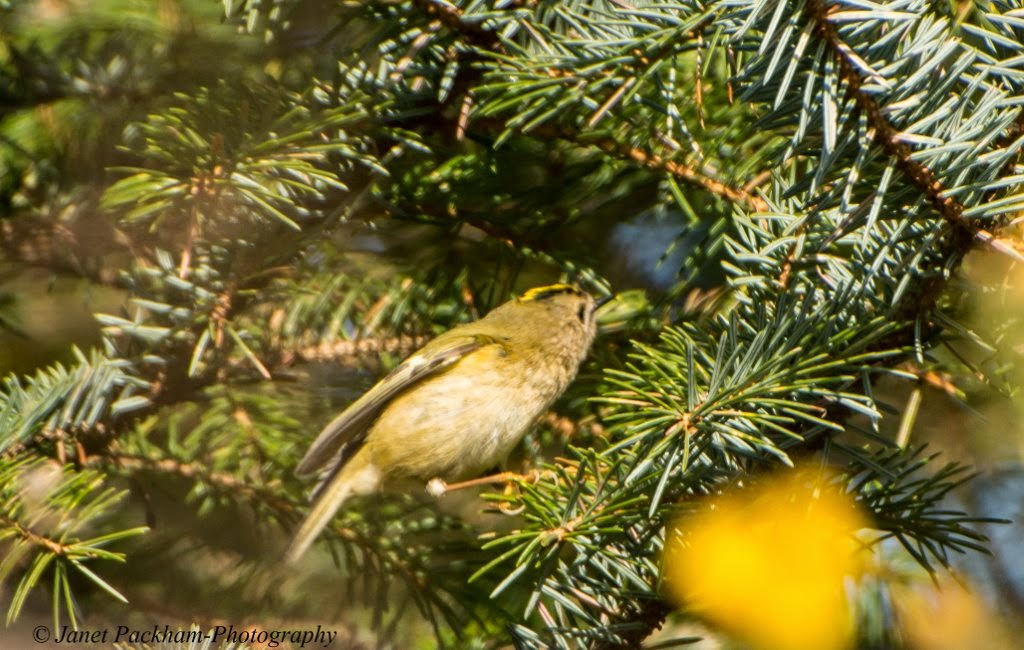 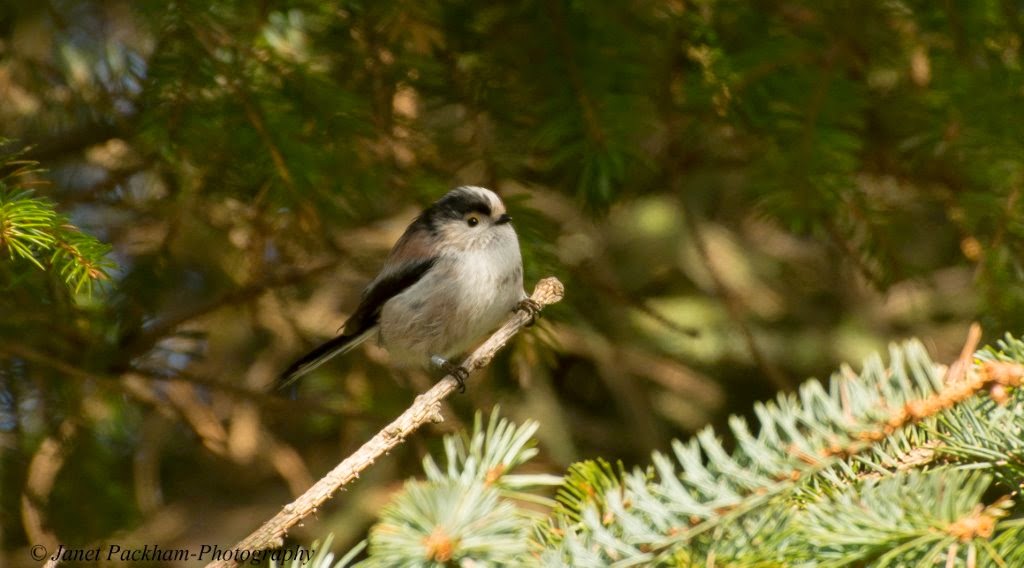 Insects
Red-tailed Bumble bee and Peacock along northern boundary of the Hey nat reserve.  17 Agonopterix heracliana at Middleton NR and area at dusk