All the decent stuff was courtesy of Chis ringing me from Knott End about a summer plumaged Great Northern Diver which had flown and seemingly landed on the sea general heading 'in'.   No sign but distracted a bit by other things! 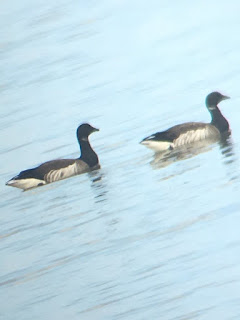 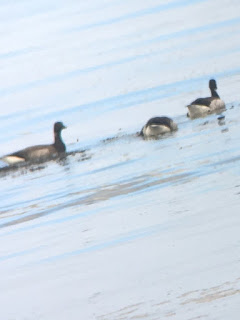 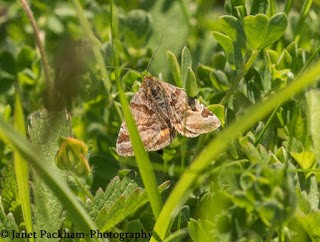