Midsummery bits and a few migrants

The CESes confirmed that there are a few baby Robins around and a couple of unringed adult male Willow Warblers were presumably on the move.  No sign of any young Sedge Warbler, but the adults were still in situ.  Described as 'slow'!

The butterfly census was all about variety and local quality, not quantity.  A worn pale Painted lady and similar Red Admiral were holding territory on Heysham NR as was a male Holly Blue (scarce here).  Three male Brimstone were still trundling around but no other ex-hibernators seen.   Two Burnet Companion and a single Mother Shipton were seen - below par for the ground covered.

As promised some of Janet's recent pics - thanks Janet: 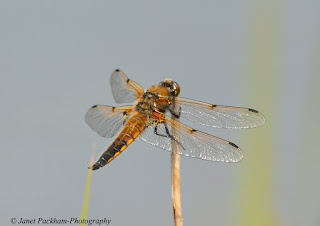 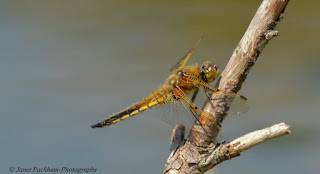 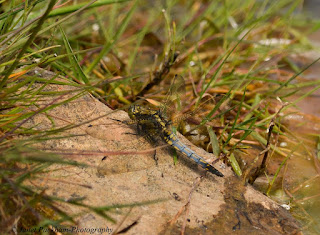 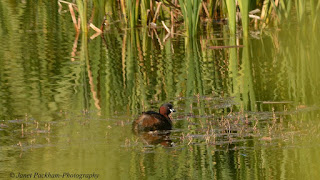