Migrants in the rain

Heysham Obs
Worth a bit of a search when the rain stops judging by stuff visible from the car.  Record Whinchat count for the Obs and all males! = 8 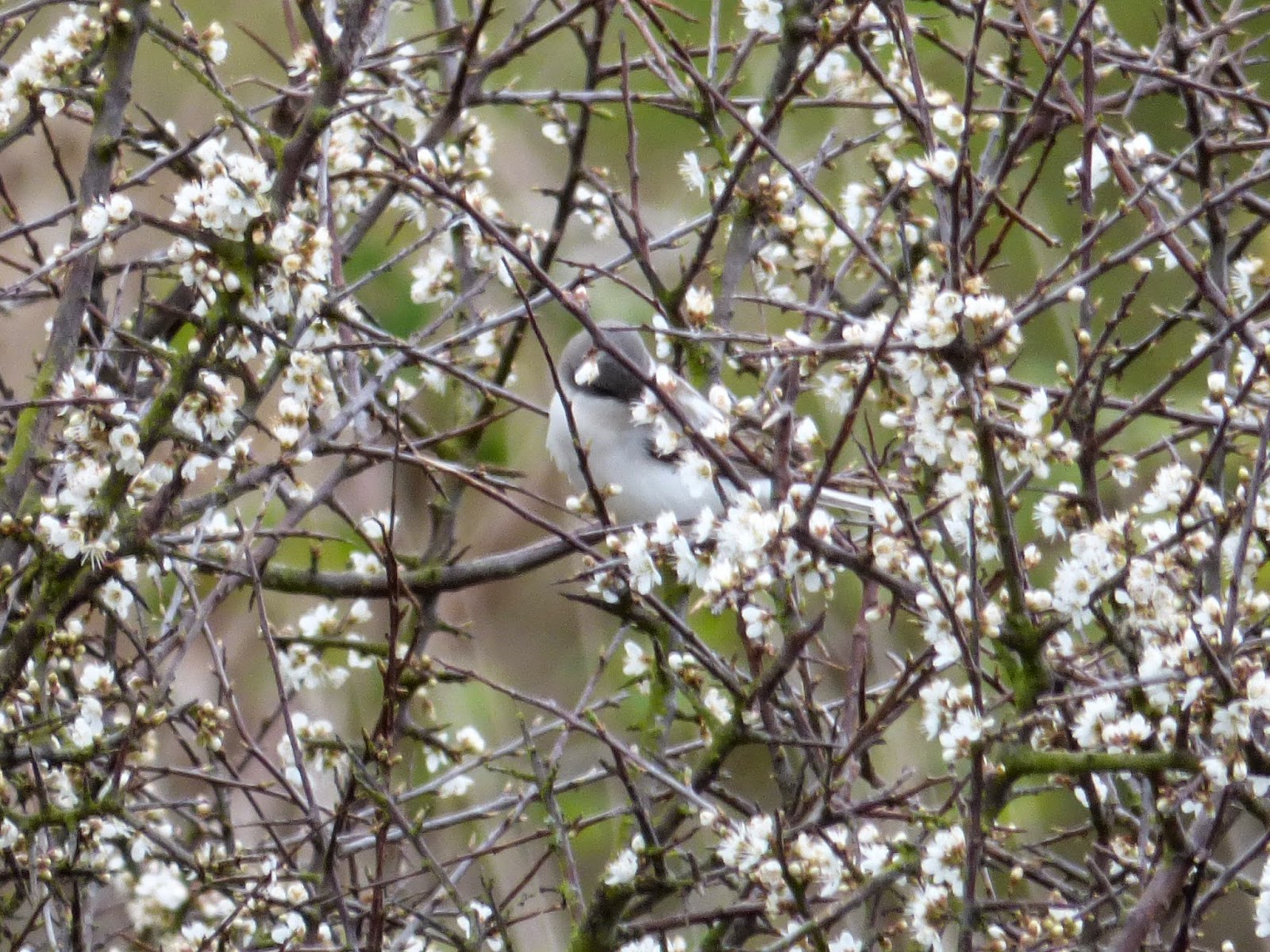