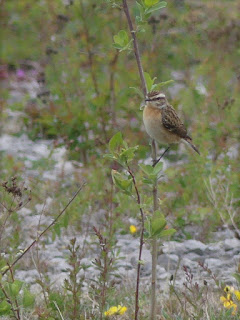 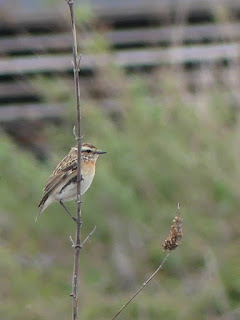 Worked Heysham with Dan this am with Malcolm out on the skeer.  Contact with Ian and our own observations saw that the weather was not conducive to sea passage into the Bay.  Plan B was a landbird search and the bits and bobs of isolated bushes were a productive starting point including Grasshopper Warblers lurking on both the South Qusy and North harbour wall.  One isolated buddliea along the north wall held at least three Willow Warbler (one cold coloured bird), grasshopper Warbler  and two Wheatear.  Unfortunately there was a mixup over who was available for ringing and it was impossible to get any real handle on eg Willow Warbler numbers 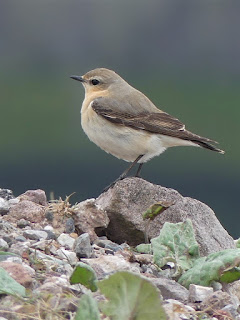 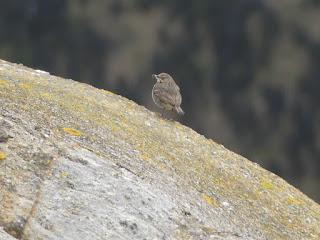 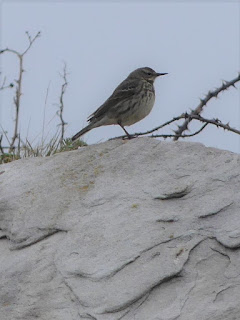 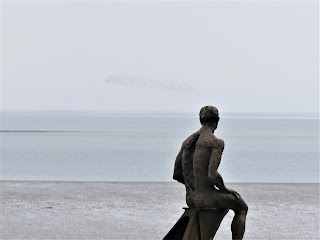 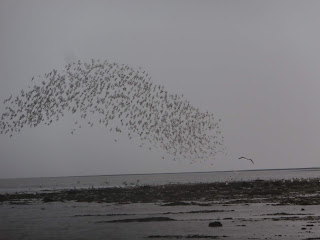