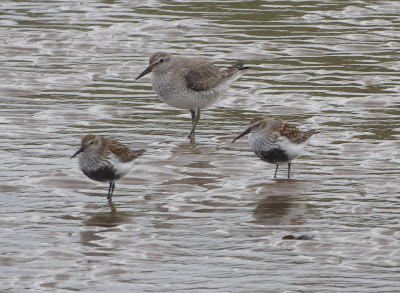 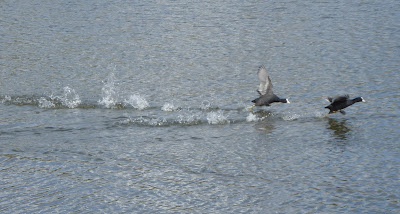 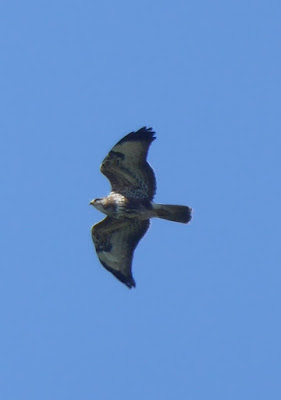 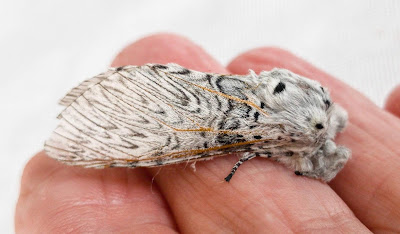 Rare for Heysham
Posted by Pete Marsh at 20:48